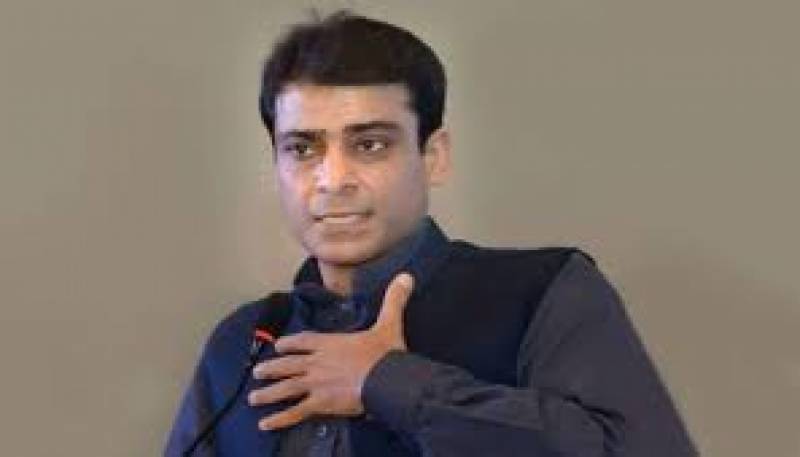 Lahore (Web Desk): The Federal Investigation Agency (FIA) on Saturday sent a show-cause notice to Leader of the Opposition in the Punjab Assembly and Pakistan Muslim League-Nawaz (PML-N) Hamza Shahbaz, asking him to provide a money trail.

The notice was served under Section 9 of the Anti-Money Laundering Act, 2010.

As per the details, the PML-N leader has been given 30 days to provide all supporting documentation for the money trail.

The notice stated that failure to provide a money trail within the stipulated period will result in his property being seized by the government.

The notice also states that Hamza must appear before the FIA by the month's end.

The Opposition Leader in Punjab Assembly was directed to bring with him documentation pertaining to the vehicles owned, his bank account details, besides shares, jewellery, cash and prize bonds owned.

On June 21, a Lahore court granted interim bail to Leader of the Opposition in the National Assembly Shehbaz Sharif and his son Hamza Shehbaz in the investigation into the Ramzan Sugar Mills scandal and directed the police not to arrest them till July 10.