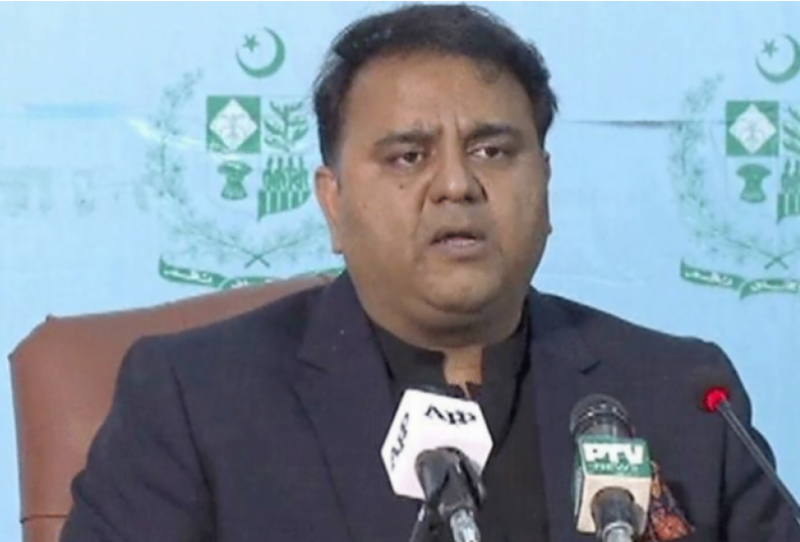 This is not the first time that Fawad Chaudhry has fired a broadside at the Sindh government for their alleged corruption.

In his recent visit to Karachi, the information minister had accused the Sindh rulers and the top Pakistan Peoples Party (PPP) leadership of misusing public funds to launder money abroad.

It is pertinent to mention that former president Asif Ali Zardari is facing multiple corruption cases that had stemmed from a mega-money laundering scandal, which came into limelight in 2018.

In September 2020, an accountability court in Islamabad indicted the former president, his sister Faryal Talpur and other accused in the mega-money laundering reference pertaining to the fake accounts case.

The former president, Faryal and several of their business associates are being probed as part of a 2015 case regarding fake accounts and fictitious transactions, which were initially found to have totalled Rs35 billion, conducted through 29 ‘benami’ accounts.