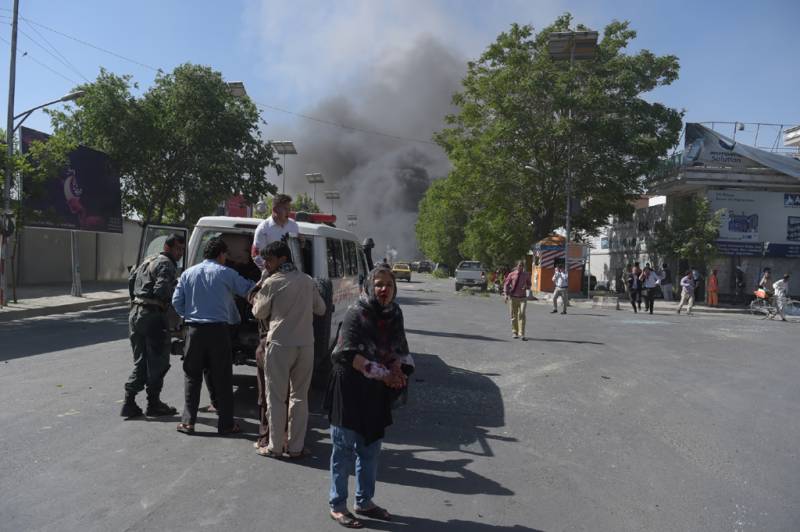 Kabul, Afghanistan (Reuters): Over 20 people were killed in three explosions on Saturday in Kabul near the funeral for a victim of violent clashes between Afghan police and protesters a day earlier, a security official and a witness at the scene said.

According to Afghan media, 12 people had been killed while over 80 people were injured.

Afghanistan's Tolo News television reported that as many as were killed in the explosion that hit near a funeral ceremony in the Afghan capital.