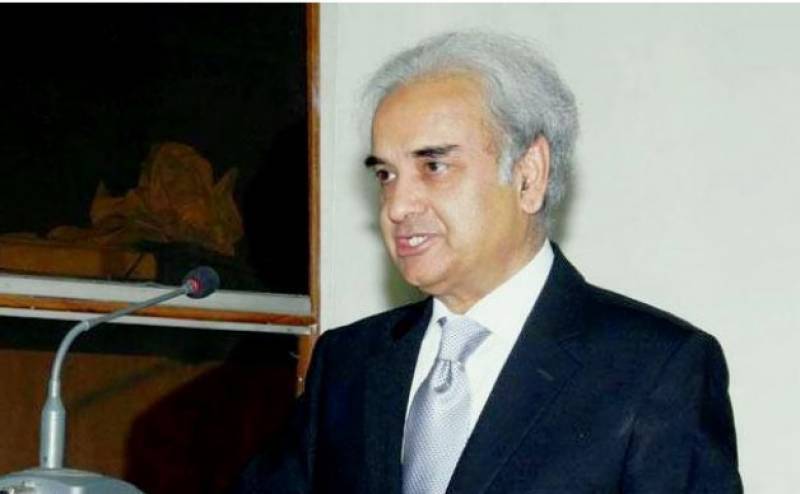 This is his first visit to the city since taking oath as the acting prime minister of Pakistan. He also paid a visit to his father’s grave and offered Fateha.

According to reports, Mulk will spend the weekend in his hometown of Swat.

Official sources said the caretaker PM decided to visit Swat apparently to meet the people of his area and to be briefed about their problems. However, it is believed that Mulk will quietly hold consultations with his close aides in Swat to finalise the caretaker cabinet, away from the media spotlight.

Mulk assumed oath as seventh caretaker PM in an official ceremony held at the Presidency on Friday.