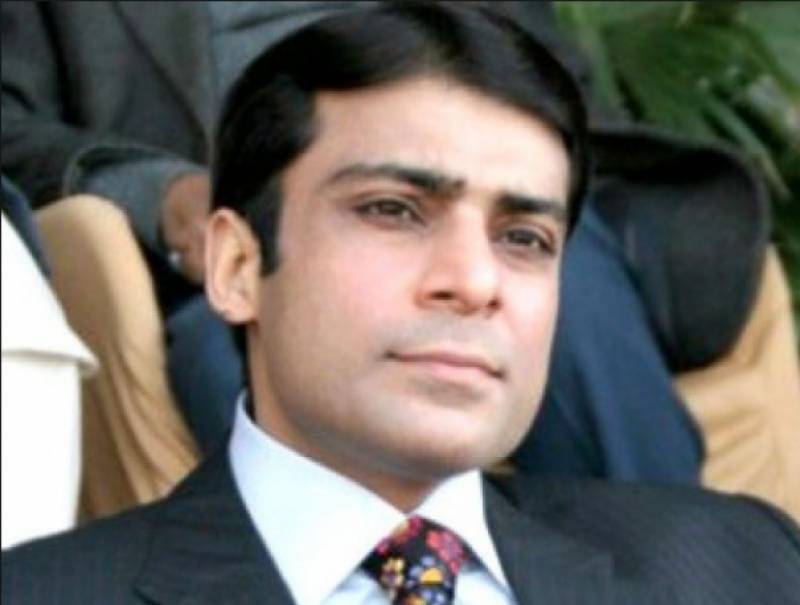 The case has been registered under sections 342 (wrongful confinement), 506 (criminal intimidation), 337 (hurt and injuries), 354 (molestation with sexual motive) of the Pakistan Penal Code and sections 149 (rioting armed with deadly weapon) and 511 (attempting to commit punishable offences) of Code of Criminal Procedure.

Ahad had alleged that she contracted marriage with Hamza Shehbaz in 2010.