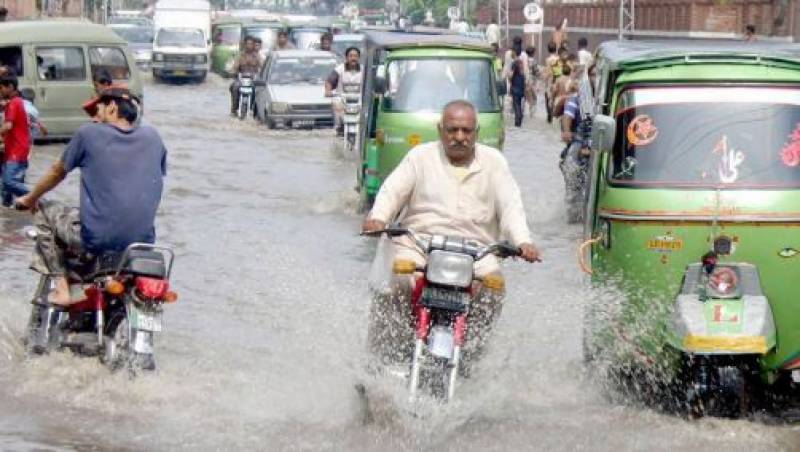 Lahore (Staff Report): The Pakistan Meteorological Department (PMD) has some good news for the residents as it is predicted that pre-monsoon rains will begin in the country from June 15.

It may be noted here that monsoon season starts usually in Pakistan on July 1 and lasts till Sept 30.

“The intense heat wave is likely to prevail in most parts of the country during the first half of June. The temperatures will remain one to two degrees Celsius above the long-term average in the plain areas of the country,” said the met department.

Mostly dry weather conditions with chances of one or two isolated rainfall/thunderstorm events with dust storms are expected till June 15.

Meanwhile, mercury in most parts of the country will fluctuate between 40 and 50 degrees centigrade and above from June 3 to June 10.

During the second half of the month, the weather is likely to remain rainy than the long-term average and two to three rainy spells are likely in upper parts of the country including Northeast Punjab, Upper Khyber Pakhtunkhwa, Azad Jammu and Kashmir, and Gilgit-Baltistan.