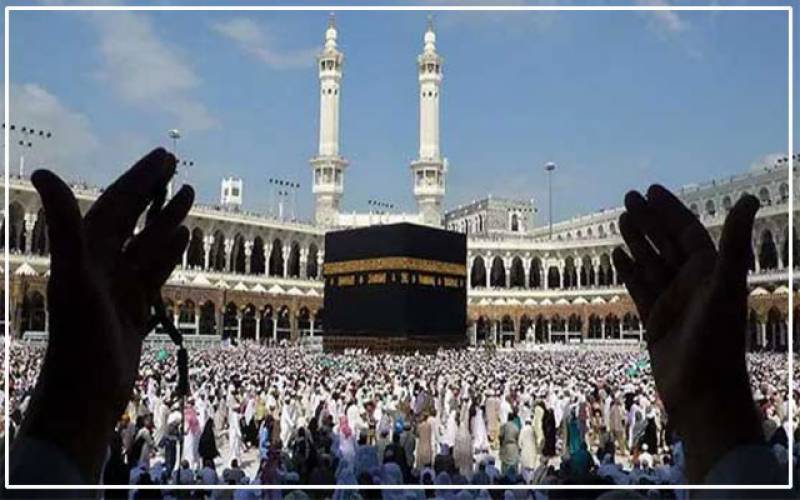 Under the second balloting, 9,474 more pilgrims were selected under government Hajj Scheme through a transparent and computerized balloting.

Successful applicants will be informed through SMS and those who have withdrawn their Hajj dues will be given time to redeposit the same.

Pakistan has been given an additional quota of 15,790 pilgrims as gift from Crown Prince Muhammed bin Salman on the request of Prime Minister Imran Khan.

Under the bifurcation policy, 40 percent of additional quota was allocated to private Hajj operators, while rest of the quota distributed under government scheme.