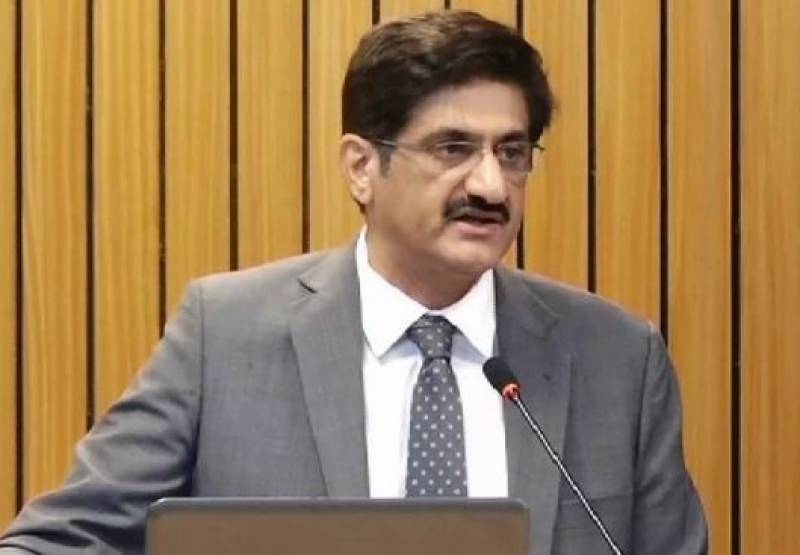 The anti-corruption watchdog said that security arrangements for the chief minister's appearance in relation to the Sindh Roshan programme case have been made.

The Sindh Roshan Programme case is one of the many ones pertaining to the fake accounts case. It is related to the installation of solar-powered streetlights in various districts of Sindh.