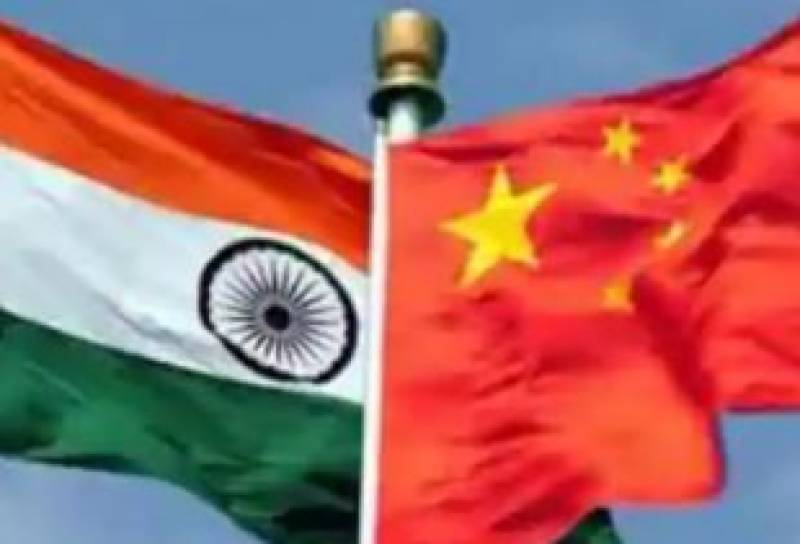 New Delhi (Web Desk): India has requested high-level military talks with China as a face-off between the two countries continues along the border in India’s northern Ladakh region, an official confirmed Wednesday.

On June 6, lieutenant generals from both sides will meet at the Indian border point meeting hut in Ladakh.

On Tuesday, major general-level officers from Indian and China held a discussion to resolve border tensions.

The border skirmishes which started on May 5 at the Galwan valley in Ladakh and then at Nakula pass in northeastern Sikkim region three days later have led to the stand-off along the Line of Actual Control, the de facto border between India and China.