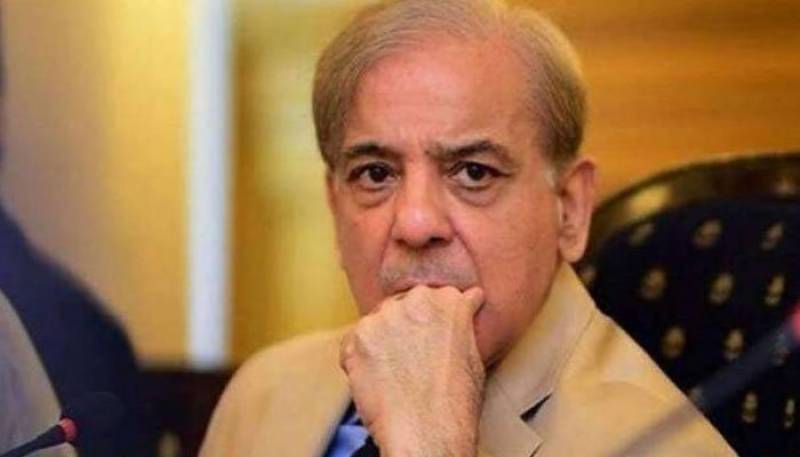 The NAB summoned the PML-N president to record his statement in assets beyond means and money laundering cases.

However, the PML-N president skipped his appearance before the country’s top graft buster, saying he is 69 years old and a cancer patient; therefore, the NAB's investigative team could question him via Skype.