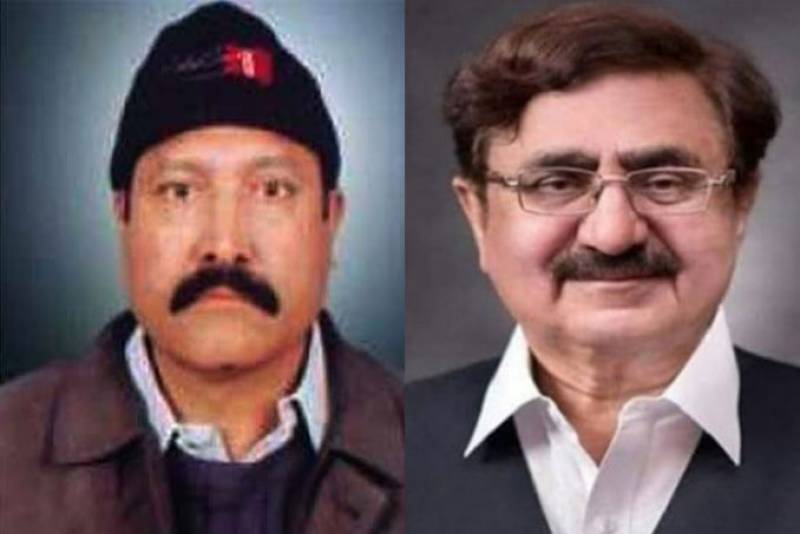 Lahore (Web Desk): Two more members of provincial assembly (MPAs), one from Punjab and the other from Khyber Pakhtunkhwa succumbed to COVID-19 on Wednesday.

According to details, Pakistan Muslim League-Nawaz (PML-N) MPA from Wazirabad, Shaukat Manzoor Cheema passed away due to the deadly coronavirus.

The PML-N lawmaker had been admitted to the Pakistan Kidney and Liver Institute (PKLI) in Lahore after contracting the virus.

As per the hospital officials, Cheema had been on a ventilator since Eid. They added that he also suffered from heart ailments.

PML-N President Shehbaz Sharif expressing grief over the demise of Cheema said he was a valuable asset to the party whose services can never be forgotten.

Shehbaz Sharif also extended his condolences to the family and loved ones of Manzoor.

Kakakhel, 65, was on ventilator in a private hospital in Islamabad.

Jamshed-ud-Din was elected as MPA from Nowshera on PTI ticket in 2018 general election.

According to Deputy Commissioner (DC) Shahid Ali Khan, Kakakhel had tested positive for coronavirus 10 days ago.

"Mian Jamsheduddin's son Mian Omar has recovered from coronavirus while other family members have tested negative for it," he added.

Mian Jamsheduddin Kakakhel was also elected as member of the Khyber Pakhtunkhwa Assembly on a PTI ticket in 2013, and became the provincial minister for Excise and Taxation.

On Tuesday, Sindh Minister for Human Settlement Ghulam Murtaza Baloch passed away due to coronavirus.

Baloch had contracted the virus during relief activities in his hometown on May 14. He was shifted to the intensive care at a private hospital in Karachi after his condition deteriorated on May 23.

Ghulam Murtaza Baloch was elected to the Sindh Assembly from PS-88 Malir-II in July 2018 elections.

Munir, 61, hailed from Kurram district in Khyber Pakhtunkhwa and was elected to NA-45 in the 2018 elections.

On May 20, PTI member of Punjab Assembly Shaheen Raza lost her life to deadly coronavirus.

Both the MPAs belonged to the Awami National Party (ANP).

The ANP confirmed that Faisal Zeb Khan and Salahuddin Khan had tested positive.