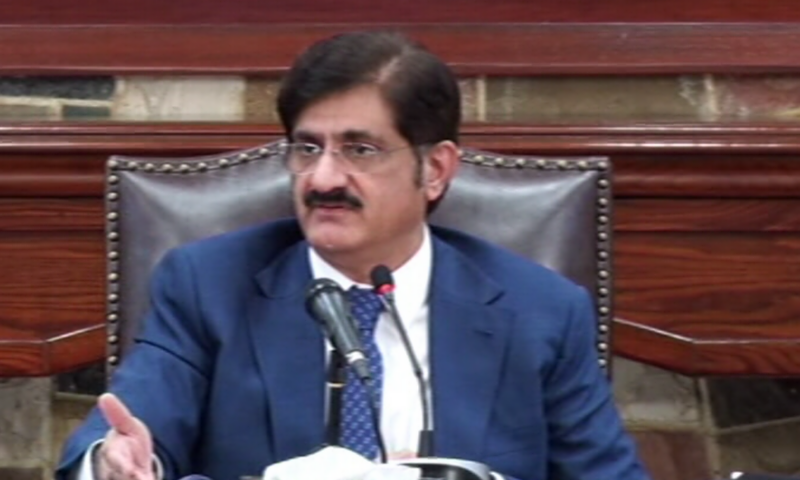 Karachi (Web Desk): Following the increase in the prices of petroleum products in the country, Sindh Chief Minister (CM) Syed Murad Ali Shah on Friday reduced the petrol quota of provincial ministers and government officers by 40%.

"The rise in petrol price should not be a burden on the exchequer," the Sindh CM said, adding burdening the treasury means increasing the burden on the masses.

The development comes after the federal government increased increased the prices of petrol and diesel by Rs30 per litre.

After the increase in prices, new petrol price will be Rs209.86 per litre while diesel will be sold at Rs204.15 per litre.

Earlier on Thursday, the National Electric Power Regulatory Authority (NEPRA) on approved a massive increase of Rs7.91 per unit in the power tariffs.

The recent increase in fuel and electricity rates will add to the miseries of the people, who are already feeling the heat of runaway inflation.

According to experts, the increase in prices of petroleum products and power tariff would also bring about another flood of inflation in Pakistan as it would increase the cost of doing business in the country.

"Due to higher fuel and energy costs, the prices of all products in Pakistan will further rise," they said.