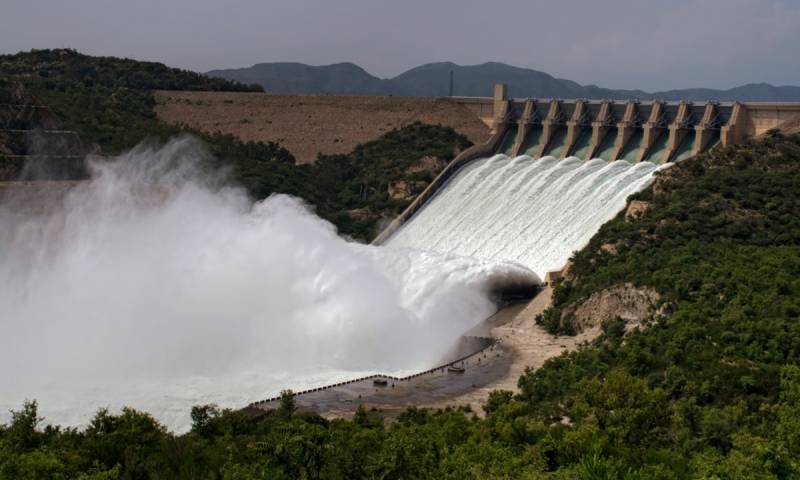 New Delhi (Staff Report): Finally India has accepted invitation of the World Bank’s Permanent Indus Commission (PIC) to mediator between Pakistan and India on the Indus Waters Treaty (IWT), meeting is to be to be held in Lahore.

According to Indian media, Indian supposed flexibility ‘signals a major shift in its (India’s) position on talks with Pakistan on the IWT’ during the meeting scheduled to be held later this month in Lahore.

The move came after two months of diplomatic negotiations, with World Bank officials playing mediator in encouraging Pakistan to extend the invitation and for India to accept, officials privy to the development told.

Earlier the talks to “review” the IWT were suspend after Uri attacks in September, during a meeting of Prime Minister Narendra Modi with key officials, including National Security Adviser Ajit Doval and Foreign Secretary S. Jaishankar.

Asked if the scheduling of the talks now in March despite the previous decision meant a climbdown in India’s position or whether terror attacks had in fact decreased in the past few months, the MEA did not offer an official comment.

A senior official told Indian media, denying that there was any “shift” in India’s position, “It is a regular bilateral meeting of the Permanent Indus Commission which implements the Indus Waters Treaty”.