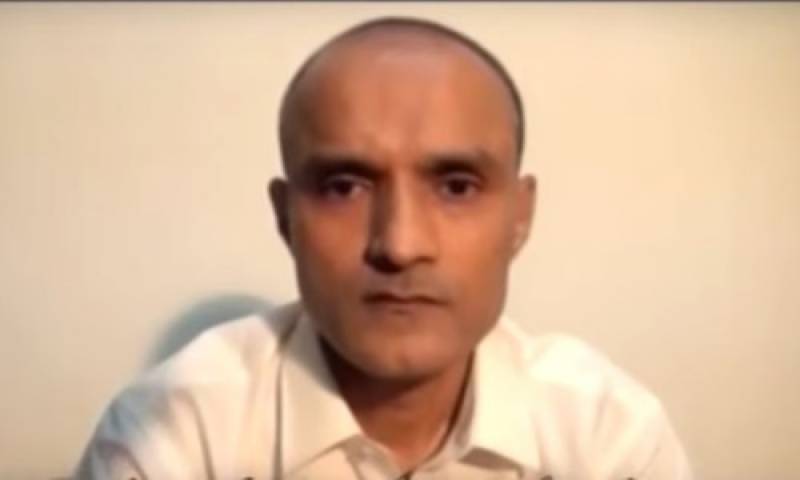 Islamabad: Arrested RAW agent won’t be handed to India, Sartaj Aziz assures the Senate parliamentarians that Kalbohshan Yadev won’t escape the justice and will meet this case will meet its logical end. He categorically rules out possibility of handing over RAW agent Kulbhushan Yadav to India. He further assures that he will be trialed in local courts.

He further informed that a list of questions has also been handed over to India to seek more information from them in the light of the statements of Kulbhushan Yadav.

Sartaj Aziz said the purpose of sharing dossiers with the United Nations was to prove the direct and indirect Indian intervention in Pakistan.

Our stance in this regard is also being acknowledged at the international level, he added.

Kulbhushan Yadav was arrested last year in Balochistan on charges of spying and stoking terrorism and sectarianism in the country.

It is pertinent to mention here that Pakistan has also handed over dossiers to the UN on the basis of the confessional statement of Kulbhushan Yadav.

During the interrogation, Yadav made several confessions admitting his involvement in terror activities in Balochistan and Karachi.

Last year, Pakistan’s permanent representative at the United Nations (UN), Maleeha Lodhi had handed over evidences of Indian interference in Balochistan and other parts of Pakistan to UN Secretary General Ban Ki-moon.

Balochistan, Pakistan’s largest but least developed province, has been battling terrorism for past years while the army has repeatedly claimed that it is promoted by states hostile to Pakistan such as India.