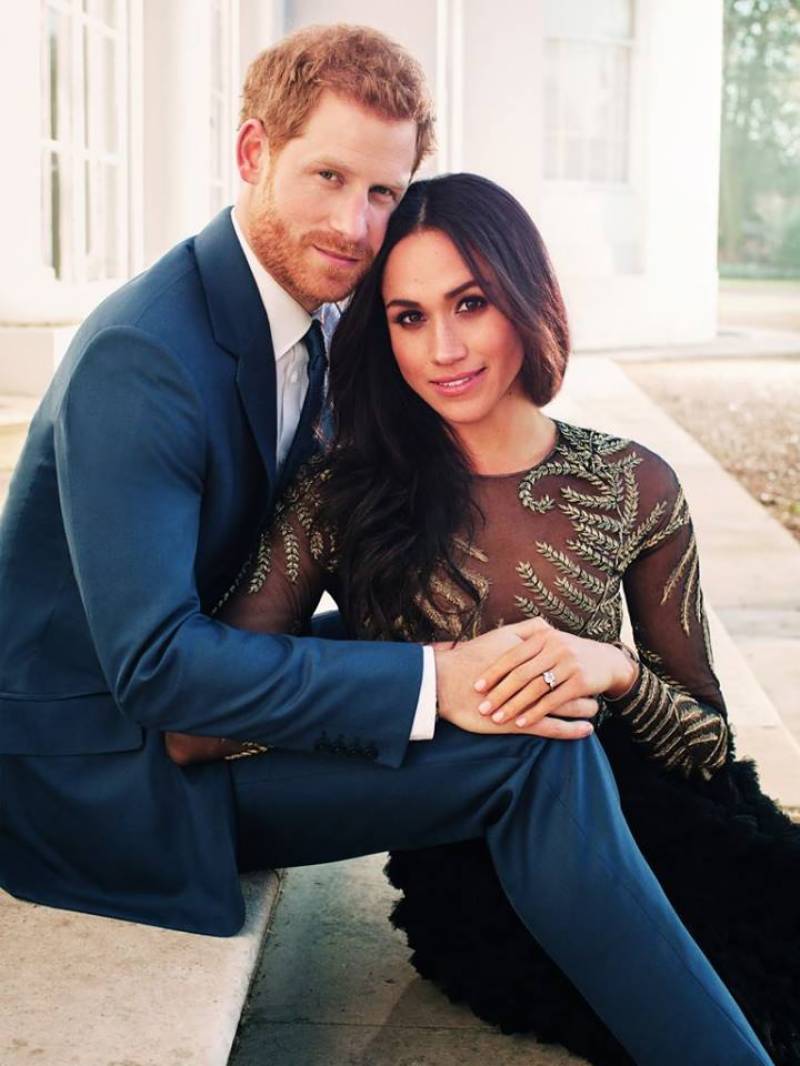 London (Web Desk): Thousands of members of the public have been invited to attend Prince Harry and US actress Meghan Markle's wedding.

“Prince Harry and Ms Markle have invited 2,640 people into the grounds of Windsor Castle to watch the arrivals of the bride and groom, and their wedding guests, at the chapel and to watch the carriage procession as it departs from the castle,” the Palace said.

The couple has asked that 1,200 people, from all corners of the UK be selected by Lord Lieutenants, include young people who have shown strong leadership and those who have served their communities. pic.twitter.com/aIraJiXg6B

Other guests will include 100 pupils from two local schools, 610 Windsor Castle community members and 530 Members of The Royal Household and The Crown Estate. pic.twitter.com/uG3WL3z9gQ

Harry and Markle also plan to extend invitations to 200 individuals who take part in charities and organizations, where Harry serves as Royal Patron, and are close to the couple's hearts.