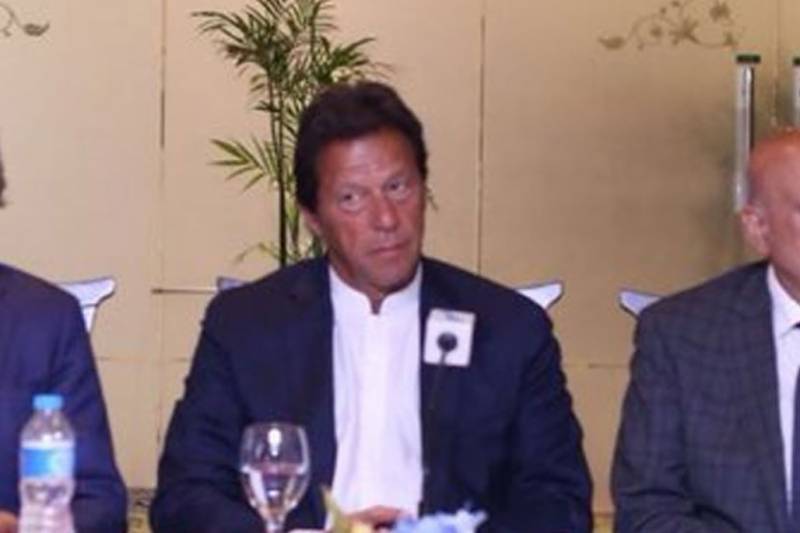 According to details, PTI MNA Shafaqat Mehmood told media outside the National Assembly that Chairman PTI would not visit the Parliament to cast his vote due to some other commitments.

It is pertinent to remember that Imran Khan’s total attendance in the National Assembly is already short and he was not present at the time of voting for Prime Minister.

Meanwhile, the polling process for election 2018 of 52 Senators from all the four provinces, Federally Administered Tribal Areas (FATA) and the federal capital is underway amid tight security, on Saturday.

A total of 131 candidates are contesting for 52 seats.

Polling started at 09:00 am and will continue till 04:00 pm in the provincial assemblies halls and the parliament house Islamabad, without any formal break.

Amid Senate elections, Interior Ministry has handed security arrangements of national and provincial assemblies to Rangers.