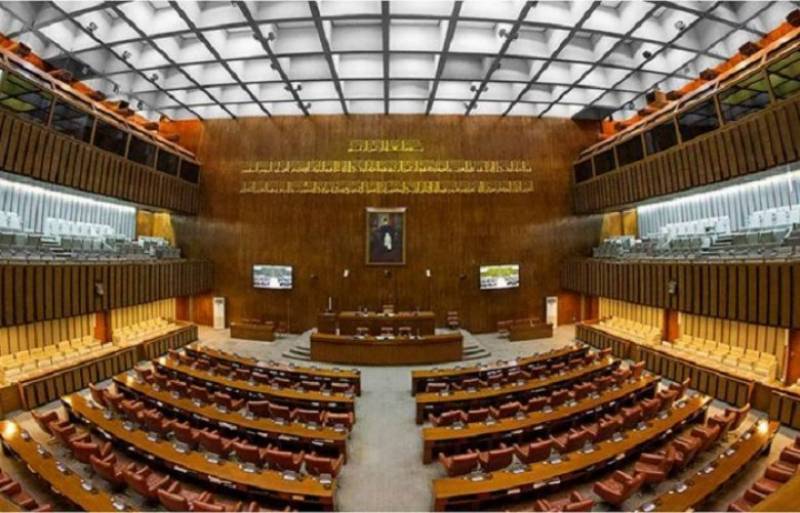 Islamabad (Staff Report): The polling process for election 2018 of 52 Senators from all the four provinces, Federally Administered Tribal Areas (FATA) and the federal capital has been ended.

A total of 131 candidates are contesting for 52 seats.

Polling started at 09:00 am and will continue till 04:00 pm in the provincial assemblies halls and the parliament house Islamabad, without any formal break.

Amid Senate elections, Interior Ministry has handed security arrangements of national and provincial assemblies to Rangers.

Ballot papers have been handed over to the Returning Officers for election.

The details of contesting participants are as follows:

5 candidates for 2 Senate seats from Islamabad,

24 candidates in the run for 4 FATA seats,

The Election Commission of Pakistan (ECP) issued code of conduct for the Senate elections  2018, according to which the Assembly members would be allowed inside if bring their secretariat cards with them and mobile phones would not be allowed in polling station.