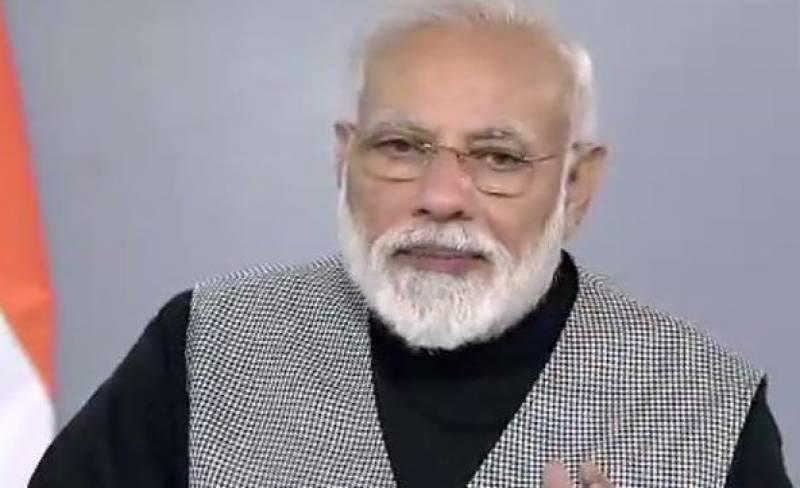 “The country has felt the shortage of Rafale. Today, India is speaking in one voice and saying what all could have happened if we had Rafale. Ego politics over the Rafale deal has harmed the nation,” the prime minister said, taking advantage of the recent air skirmishes between the two countries, at the India Today Conclave 2019 in Delhi.

Indian political parties have been gunning for Modi over the 2016 purchase of 36 Rafale planes from Dassault Aviation estimated to be worth $8.7 billion, saying he had overpaid for the planes and had not been transparent. The deal was aimed at to overhauling the outdated IAF fleet.

The Indian premier further said the country suffered due to "vested interest" over the Rafale jets in the past.

"We continue to suffer due to the politicisation of the Rafale deal. The vested interests and politicisation has caused great harm to the nation's interest," he said.

Congress leader Rahul Gandhi was quick to shame Modi for the alleged corruption in Rafale deal.

"YOU are WHY brave IAF pilots like Wing Cdr. Abhinandan, are risking their lives flying outdated jets."

Tensions between India and Pakistan are at an all-time high following Indian incursions into Pakistani airspace and subsequent downing of two Indian aircraft by Pakistan Air Force.

Indian warplanes intruded into Pakistani airspace in the dark of night on February 26, however, they turned back swiftly soon after Pakistan Air Force scrambled its fighter jets.