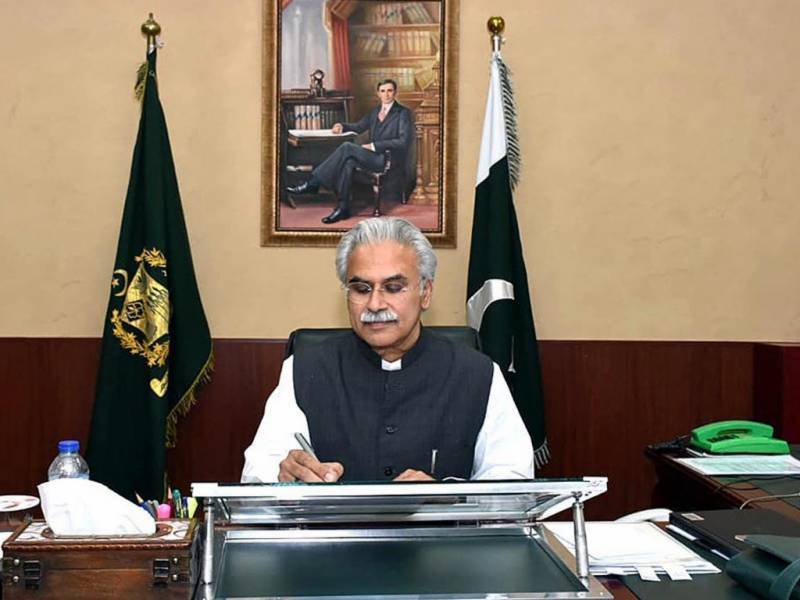 Islamabad (Web Desk): Pakistan on Tuesday confirmed appearance of fifth case of coronavirus after a 45-year-old woman was diagnosed with the disease.

In a tweet, Special Assistant to the Prime Minister (SAPM) on Health, Dr Zafar Mirza said, "We have now 5th confirmed case of COVID19 in federal areas".

Dr Mirza added that the patient was stable and being managed well.

234/ We have now 5th confirmed case of #COVID19 in federal areas. Patient is stable and is being managed well. I request the media to respect the privacy of the patient and the family.

According to the National Institute of Health (NIH) the patient is a 45-year-old woman from the northern mountainous region of Gilgit Baltistan (GB), who had travelled to Iran and returned a few days ago.

The patient was being treated at a hospital and her family members were being tested for the virus, said an official of the health department.

Last week, two cases of novel coronavirus were reported from Karachi, two from federal areas and one from Islamabad, bringing the total number of cases in Pakistan to four.

Most of the cases reported so far in Pakistan have a history of travel to Iran where at least 66 people have died from the virus including senior government functionaries with over 1,500, confirmed cases.