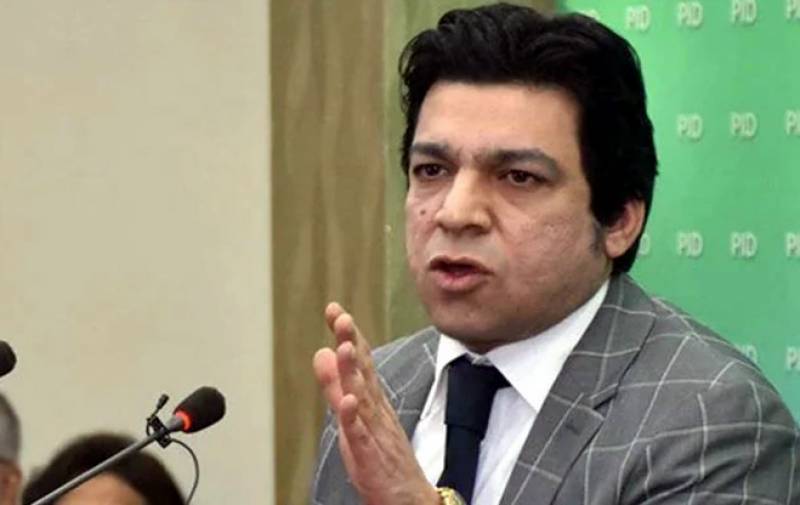 Islamabad (Web Desk): The Islamabad High Court (IHC) on Wednesday observed that it could not disqualify Water Resources Minister Faisal Vawda as the PTI leader had already resigned from his National Assembly seat.

During the hearing, PTI leader’s counsel argued that the case against him in the court stands ineffective following his resignation.

The legal team of the PTI leader tendered his resignation before the IHC, where a disqualification case was pending against him.

The lawyers stated the disqualification case against Vawda has become ineffective after the resignation from the NA seat.