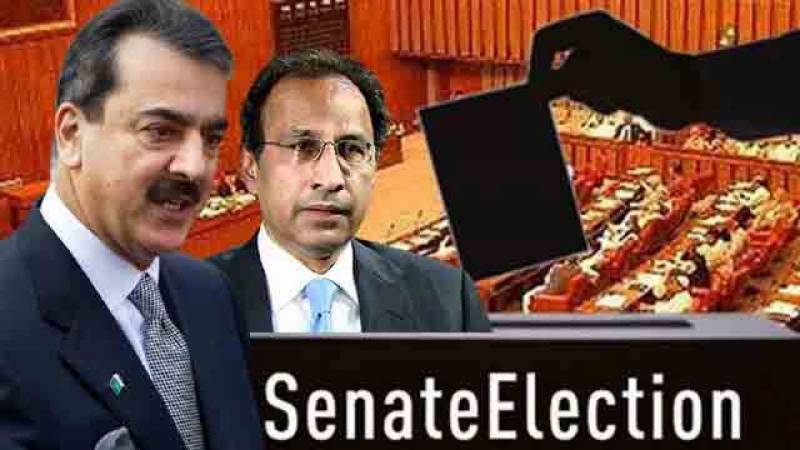 As per the unofficial results, Gillani got 169 votes whereas Shaikh could only get 164 votes. Seven votes were rejected by the ECP officials.

The polling time for 37 seats of the Senate came to a close at 5pm after voting was held smoothly under the supervision of the Election Commission of Pakistan (ECP) with a total of 78 candidates contesting from Sindh, Khyber Pakhtunkhwa, Balochistan and Islamabad.

According to unofficial results, PPP and MQM-P candidates Palwasha Khan and Khalida Ateeb from Sindh Assembly won the seats on reserved seats for women.

This is a developing story and will be updated accordingly.