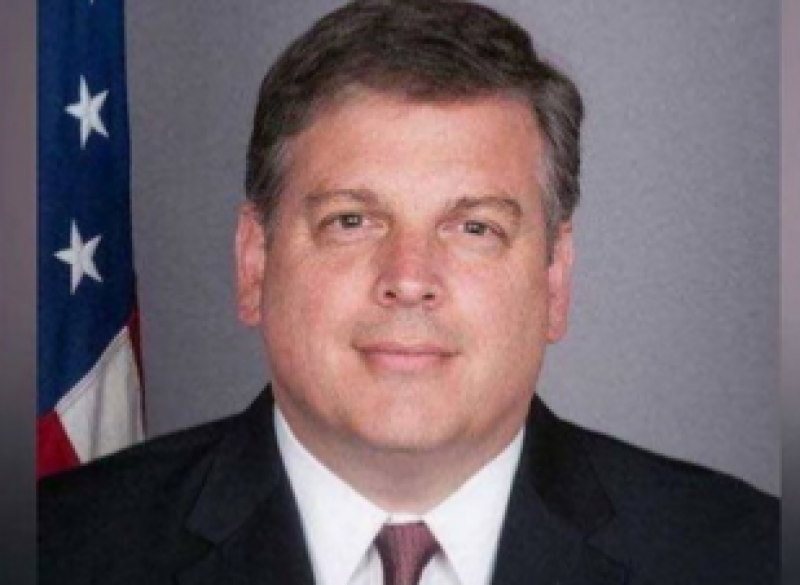 Washington (Agencies):The United States (US) Senate has confirmed the appointment of Donald Blome, a career foreign service officer, as the next US Ambassador to Pakistan.

“Partnership with Pakistan is key to progress on regional security, trade and investment, the climate crisis and human rights,” the US State Department said after Ambassador Blome’s confirmation.

Blome’s appointment comes some four years after Ambassador David Hale completed his three-year term in Islamabad and left for Washington to take over as under secretary of state for political affairs. In 2021, Hale joined the Woodrow Wilson International Center for Scholars, a Washington-based think-tank, as a Distinguished Diplomatic Fellow on detail from the State Department.

Pakistan’s Ambassador to the United States, Asad Majeed Khan, congratulated Ambassador Blome on his confirmation, saying, “We look forward to working closely with him in further strengthening Pak-US partnership.”

At a recent news briefing, State Department Spokesman Ned Price called Pakistan “a strategic partner” of the United States. “We have an important relationship with the government in Islamabad, and it’s a relationship that we value across a number of fronts,” Price said.

A Middle East expert, Blome is currently the US Ambassador to Tunisia. He has served US diplomatic missions in Kabul, Jerusalem, Cairo, Baghdad and Kuwait.