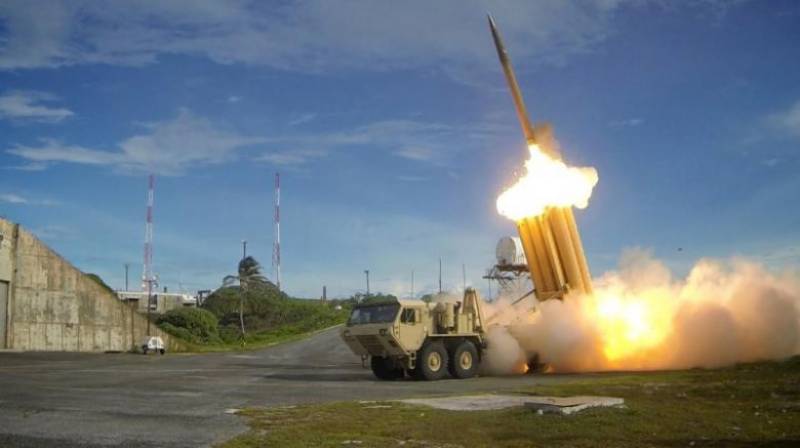 Beijing, China (Reuters): China reiterated its opposition to the deployment of the U.S. THAAD anti-missile defense system in South Korea and urged it to be stopped immediately.

The Terminal High Altitude Area Defense system has reached an initial operating capability to defend against North Korean missiles, U.S. officials said on Monday, forging ahead with its deployment despite China's objections.

Beijing argues THAAD's radar could be used to spy into its territory, despite assurances from Washington that THAAD is purely defensive.

U.S. President Donald Trump has urged China to do more to rein in its neighbor's nuclear and missile programs and recently has been full of praise of Chinese President Xi Jinping's efforts.

The North is technically still at war with the South after their 1950-53 conflict ended in a truce, not a treaty, and regularly threatens to destroy the United States, Japan and South Korea.