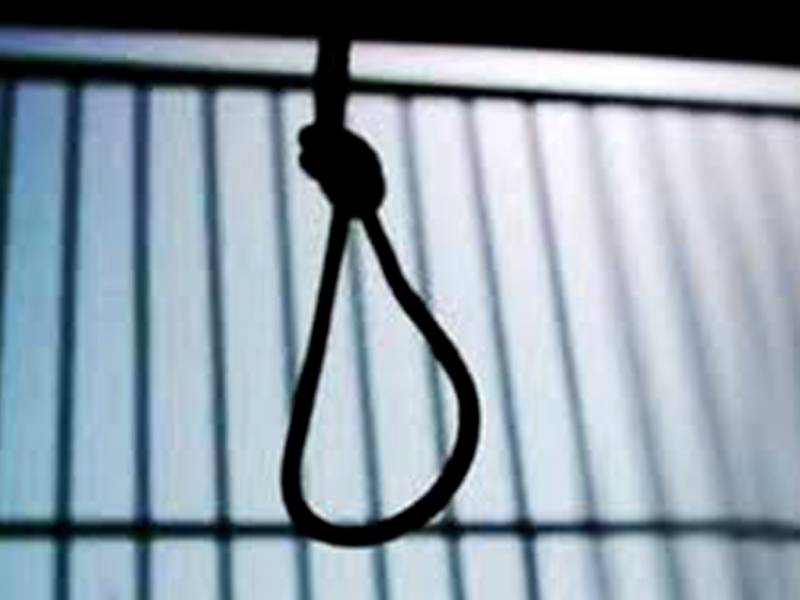 Rawalpindi (Staff Report): Four hardcore terrorists were hanged to death on Wednesday for being involved in subversive activities in Pakistan, a statement released by ISPR.

According to the Inter-Services Public Relations (ISPR), the military’s media wing, the terrorists named Barkat Ali, Muhammad Adil, Ishaq and Lateef ur Rehman were executed in a jail in Rawalpindi.

ISPR revealed that terrorists belonged to the banned Tehreek-e-Taliban and were tried by military courts. They were found to be involved in committing heinous offences related to terrorism, including the killing of innocent civilians, attacking Pakistan Armed Forces and Law Enforcement Agencies.

The statement added, ‘All of them confessed to their crimes before a magistrate following which they were executed.’

The law enforcers had also seized a huge cache of arms and explosives from their custody amid their arrest.