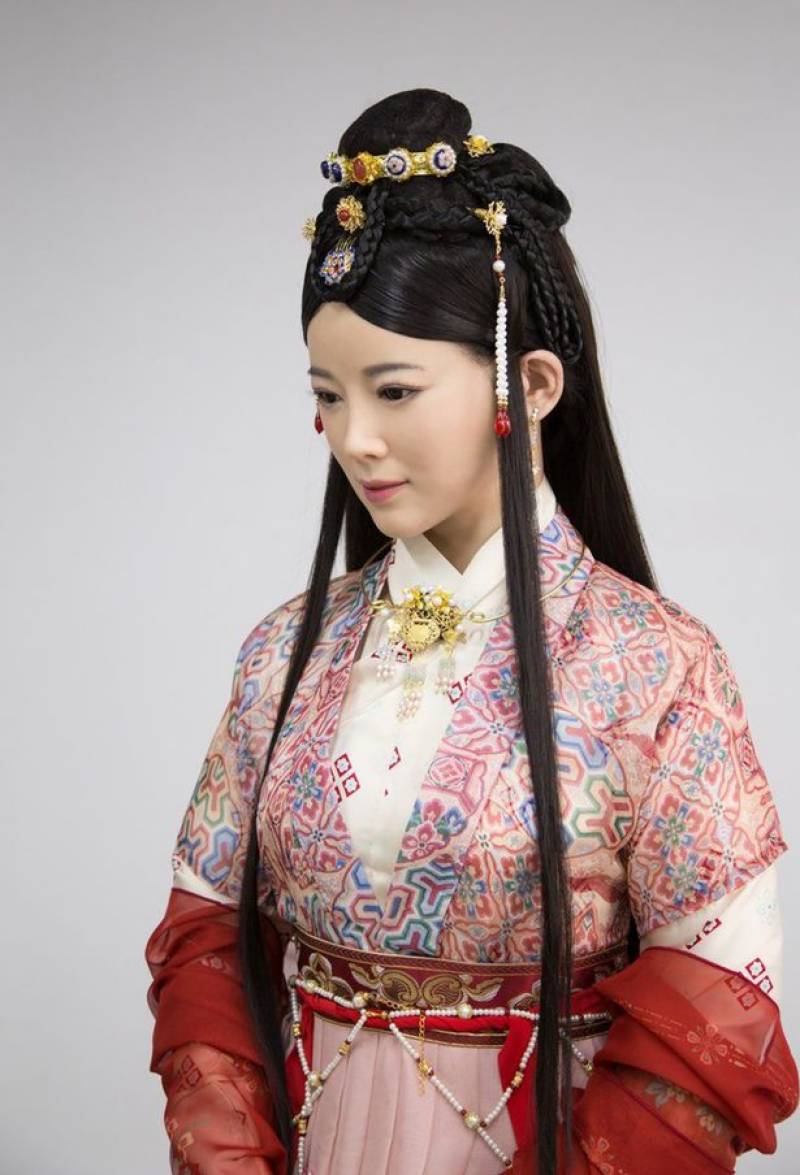 Beijing (Web Desk): A Chinese talking robot ‘Jia Jia’ has been sent back to 'language school' after she forgot where the Great Wall of China is.

According to details, during her first live TV interview in English, Jia Jia stumbled over her words. The co-founder of the tech magazine Wired, Kelly conducted his interview via Skype from the University of Science and Technology of China in Hefei.

But Jia Jia, wearing a wig and long flowing robes, was unable to respond to questions about the number of letters in the English alphabet.

And when quizzed about where in China the country's Great Wall was located she paused before stating: "China!"

Kelly, an authority on robotics and artificial intelligence, asked Jia Jia if she could talk about him. The robotic reply was meaningless.

Researchers at the Hefei university spent about three years developing Jia Jia, Chen Xiaoping, leader of the team, claimed Jia Jia was asked some "challenging" questions and failed to answer some.

"There were some delays due to the (Skype) network. Apart from that, I think the conversation was successful," he said.