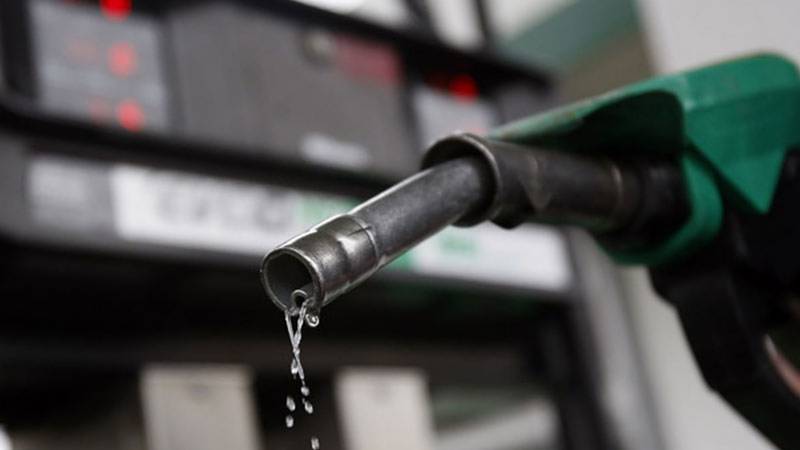 Prince Mohammed bin Salman, the second-in-line to the throne, was speaking in a rare televised interview that aired on Tuesday.

The 31-year-old royal Prince Mohammed bin Salman is the driving force behind the ambitious plan for economic change unveiled a year ago aimed at ending the kingdom's dependence on oil revenues.

The Saudi monarchy is under growing pressure to show that its plan is working.

2014 oil prices drop forced the government to cut public spending and to fundamentally rethink the country's economic model. The austerity measures introduced so far have succeeded in reducing the kingdom's budget deficit to around $79 billion last year from a record $98 billion the previous year.

But in recent weeks, many Saudis turned to social media to air their discontent. Then, in a surprise U-turn, the government late last month restored bonus payments and allowances for public-sector employees that it had canceled months earlier.

In the interview Prince Mohammed ruled out that the benefits were reinstated because of popular pressure. "The decision to stop them was temporary," he said. "It was reviewed after the economic performance improved."

According to the International Monetary Fund (IMF) report, the sharing of oil wealth through government jobs and lavish subsidies is no longer sustainable for Saudi Arabia and its neighbors in the Middle East.

The IMF said in its latest outlook report for the Middle East, North Africa, Afghanistan and Pakistan, "There is a need to reduce the dependence on oil and generate private sector jobs for the rapidly growing labor force."

The IMF expects Saudi Arabia's economy to grow 0.4% this year down from 1.4% last year. In Saudi Arabia, oil income still contributes to more than 60% of government revenues.

Central to the success of the kingdom's economic transformation is the initial public offering of up to 5% of Aramco, the state-owned oil giant formally known as Saudi Arabian Oil Co. The proceeds of that share sale, planned for next year, will be transferred to the kingdom's sovereign-wealth fund, the Public Investment Fund, so that it can build a war chest for investments in non-oil sectors at home and abroad.

Prince Mohammed said the fund will invest at least 50% of the money it receives from the Aramco IPO inside the kingdom, in sectors including mining, defense and car manufacturing. He estimated domestic investments will total around 500 billion Saudi riyals ($133 billion) in the first three years after the Aramco IPO.

Currently, about 90% of Aramco's profit goes to the state, including a fraction to members of the royal family, according to people familiar with the country's finances. The rest gets reinvested in the company.