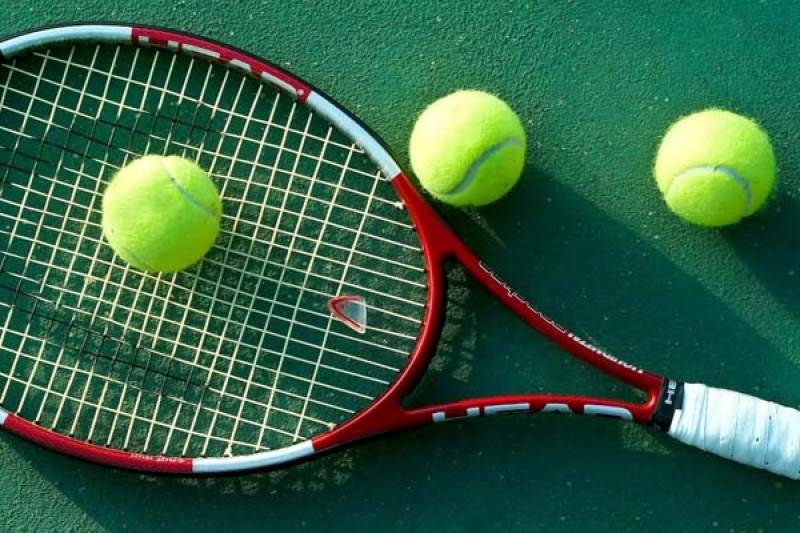 Pakistan Tennis Federation (PTF) stated that Secretary Khalid Rehmani the Tennis event of ISG would begin on May 12.

He further said, “A total of three male and as many as female players are participating in the event.”