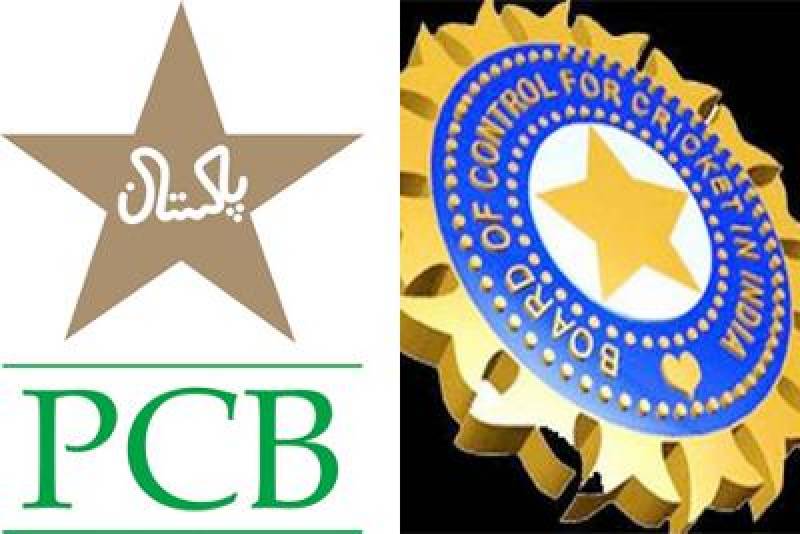 Lahore (Staff Report): Pakistan Cricket Board (PCB) has sent a Notice of Dispute for refusing playing series with Pakistan under the Dispute Resolution Committee Terms of Reference of the ICC (ICC TORs) to Board of Control for Cricket in India (BCCI), said a statement issued by PCB.

According to the statement, the notice has been sent for breaching the agreement between the two boards for execution in respect of the Future Tour Programme for the period of 2014-2023.

PCB has claimed that the board faced losses and damage as a result of BCCI’s breaches of the agreement.

Earlier, PCB's executive committee chairman Najam Sethi has stated that Pakistan’s case against the Indian cricket authorities for dishonouring agreement of playing bilateral series with Pakistan is strong, adding that the board is fully prepared to move ahead with suing the BCCI.

He further stated that PCB has informed the BCCI regarding their plans to sue the Indian cricket board.

Sethi said after the ICC meeting in Dubai, which also outvoted the Big Three and India’s dominance in ICC, “PCB has told BCCI it is suing for compensation against BCCI’s refusal to play bilateral series as per the agreement signed in 2014.”

According to 2014 agreement signed by both archrivals the Indian national cricket team was scheduled to play six series against Pakistan, out of which four of them were going to be Pakistan’s home series.

However, India backtracked on its commitment, citing its government’s refusal.