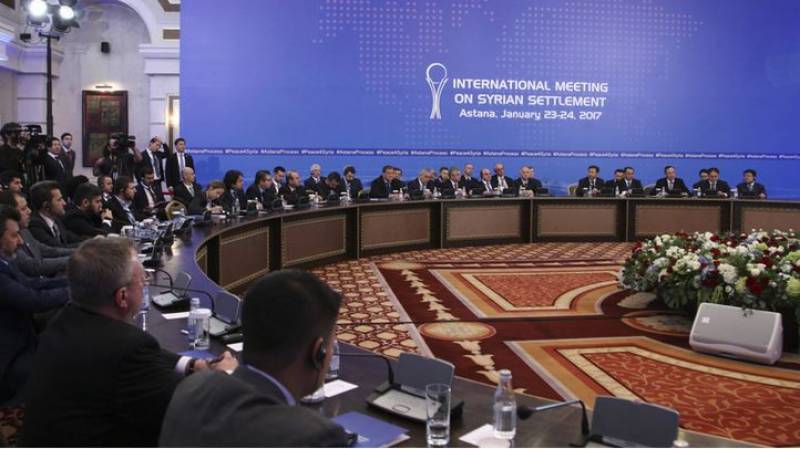 Astana, Kazakhstan (Reuters): The Syrian armed opposition said on Wednesday it had suspended its participation in the talks on settling the Syrian crisis being held in the Kazakh capital Astana, demanding an end to government bombardment of the areas under its control.

Political opposition SNC spokesman Ahmad Ramadan said, "The delegation has suspended its participation after presenting a memorandum for a total commitment to stopping (government) bombardments."

Worsening condition in Syria have become the priority concern for the United nations and other states to maintain the peace in the region.