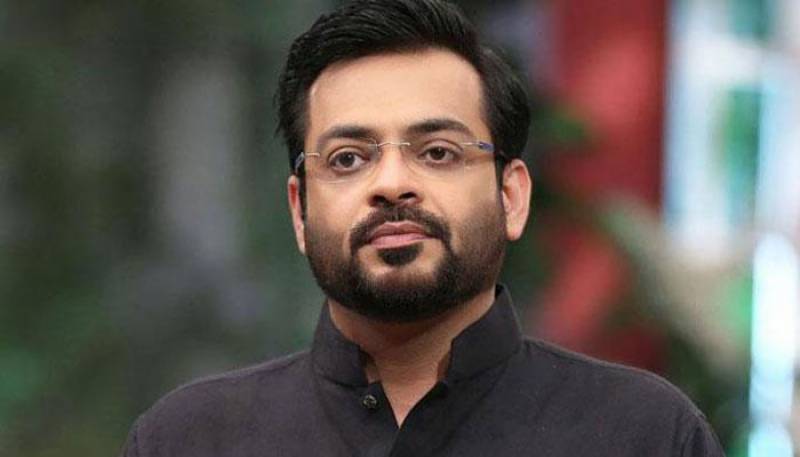 According to details, FIA approved and directed to investigate against Aamir Liaquat after the plea submitted by the Pakistan Muslim League Nawaz (PML-N) Japan president Malik Noor Awan.

According to the statement of the plea, Aamir Liaquat used derogatory words and put false allegations on Maryam Nawaz and Beghum Kalsoom Nawaz, on social media.

Malik Noor claimed that Aamir Liaquat did it with wrong intentions just to spoil the reputation of women so a case should be filed against Aamir Liaquat to make him accountable.

Earlier, Malik submitted a plea to FIA attached with screen shoots of Aamir Liaquat’s Tweets against Maryam Nawaz and Baghum Kalsoom Nawaz and requested to initiate investigation against Liaquat.