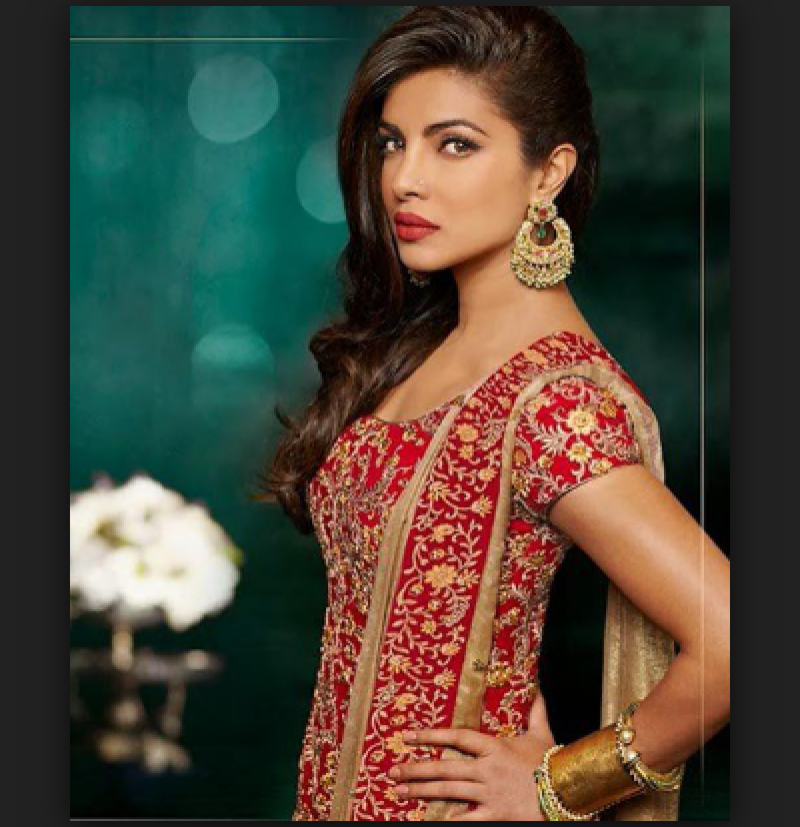 According to details, the rumours were rife that the Quantico star had secretly tied the knot after she posted a picture on social media from a weekend trip to Assam.

In the picture, the actor was seen wearing a bracelet which many social media users thought looked similar to a mangalsutra, a necklace worn by married women in many parts of India. This started speculation that she may have tied the knot secretly.

However, the Baywatch star took to Twitter to refute the claims.

Priyanka shared a close up of her bracelet and said, "Hahahah! Heights of speculation! This is an evil eye guys! Calm down! I’ll tell u when I get married and it won’t be a secret! Lol"

On the work front, Priyanka will be seen next opposite Salman Khan in Ali Abbas Zafar's Bharat.