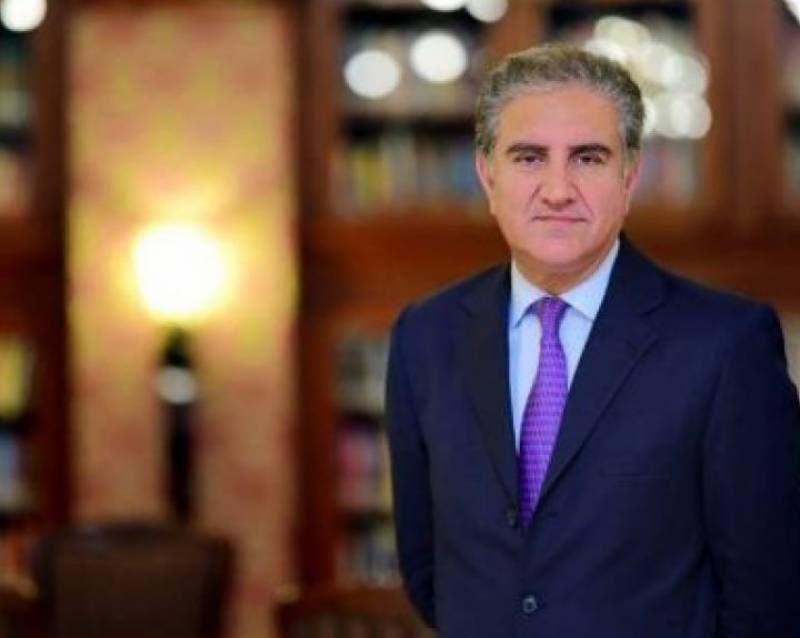 Addressing an investment conference in Islamabad, the foreign minister said various steps have been taken to create a pro-investment environment, and it is time for entrepreneurs to take advantage of lucrative business opportunities in the country.

Qureshi added that Pakistan secured financial assistance from friendly countries to overcome its balance of payment issue. He said agreement on second phase of China-Pakistan Economic Corridor (CPEC) and signing of Free Trade Agreement (FTA) with China will contribute significantly to socio-economic development of the country.

He said Saudi Arabia has committed $20 billion investment in Pakistan and the United Arab Emirates, Qatar and Malaysia are also eyeing on investment in various sectors in the country.

“ExxonMobil company has returned to Pakistan and has been engaged in exploration of energy resources,” he added.

The foreign minister further said that concerted efforts are being made to promote tourism, and new visa regime has been introduced to this effect.