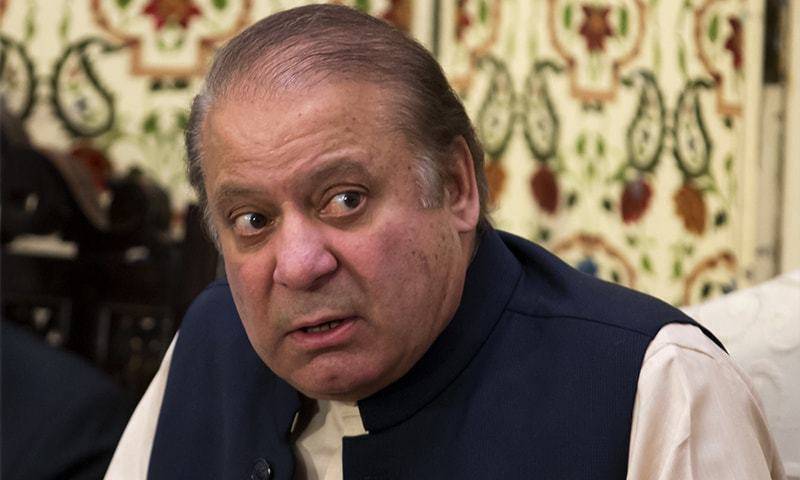 Islamabad (Staff Report): The Supreme Court on Friday rejected former prime minister Nawaz Sharif’s petitions seeking an extension in the bail granted to him and allow him to travel abroad for medical treatment.

The top court granted six-week bail to Nawaz on medical grounds. Former premier's bail is set to expire on May 7.

On Tuesday, Nawaz filed a petition in the top court, stating that a review petition has been filed in the SC on its March 26 decision.