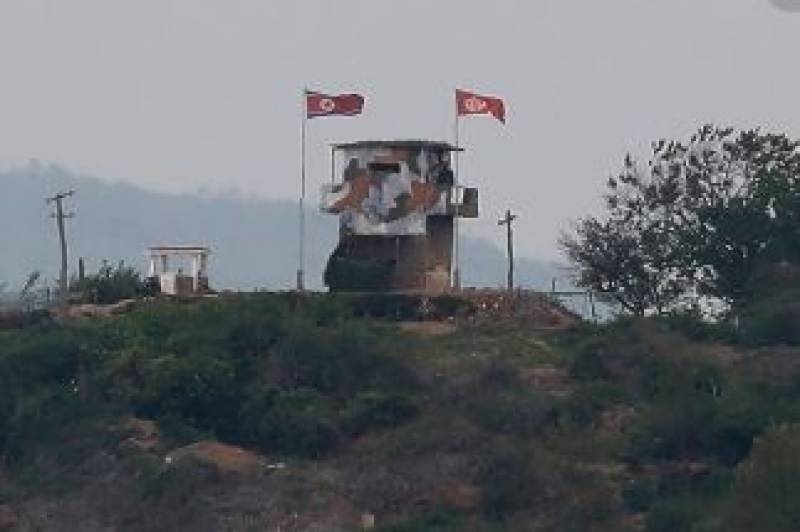 Violent confrontations have occasionally occurred along the border, the world's most heavily fortified. While Sunday's incident is a reminder of persistent tensions, it didn't cause any known casualties on either side and is unlikely to escalate, observers say.

The Joint Chiefs of Staff in Seoul said in a statement that North Korean troops fired several bullets at a South Korean guard post inside the border zone. South Korea responded with a total of 20 rounds of warning shots on two occasions before issuing a warning broadcast, it said.

South Korea suffered no casualties, the military said. Defence officials said it's unlikely for North Korea to have any casualties either as the South Korean warning shots were fired at uninhibited North Korean territory. The North's official Korean Central News Agency hasn't reported about the incident.