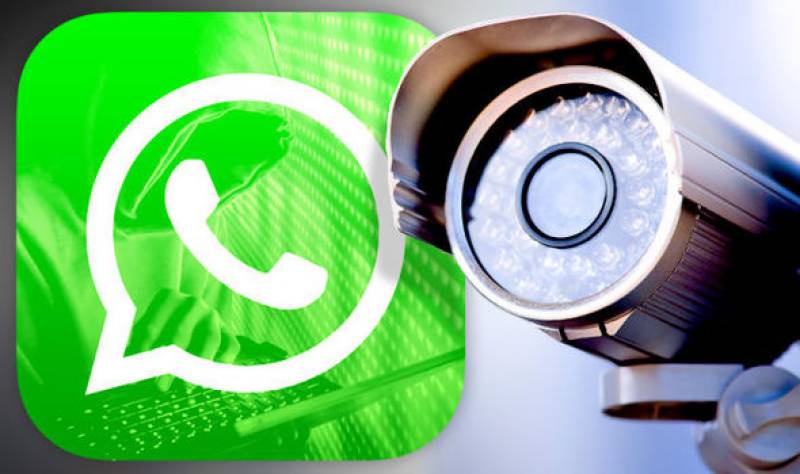 The government issued the circular warned that this particular application sends users’ information without their intervention to servers abroad, adding that no official but confidential communications would be done through these apps.

The circular, treated as “confidential”, referred to a report published by mobile security company Appthority which revealed that enterprises are frequently blacklisting Andriod and IOS applications as they leak data and send information from device’s address to remote server.

“According to a report this type of behaviour poses a serious risk to enterprises when the data is sent without being encrypted,” the circular said, adding, “The report also enlisted top 100 Android and IOS applications along with their risk score where Whatsapp tops the list.”

The official communication recommended: “a) Use of social media applications especially “WhatsApp” should be avoided as they send user information without their intervention to abroad servers. b) Install and UPDATE well reputed antiviruses such as Kaspersky, Bitdefender, Nod32, Avast, etc. c) Install and regularly update software firewall such as Comodo Firewall of Zonealarm. d) Don’t download attachments from emails unless sure about the source.”