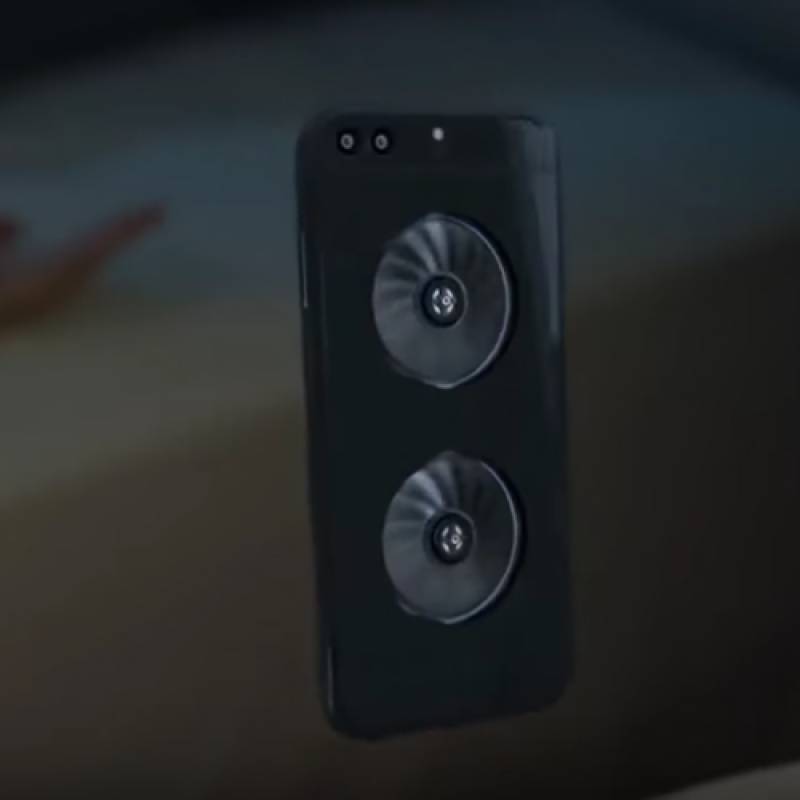 Lahore (Web Desk): LG decide to launch its first drone phone, LG U+ soon. The new project is announced by LG Company as 2 in 1 drone phone.

According to detail, the phone is special in a way that it will be able to sway during video calls, users will be able to take a selfie in the air, and it is designed in a way that the phone could drift at 360. Whatever you are doing be it cliff jumping, swimming, paragliding, the phone can accompany you in the air, on the ground, and on water. The phone has a self-charging feature as well and has a very high-intensity flashlight of 5000cd. This project by LG was named 505 BY LGU+.

LG drone phone is yet to be launched and if it works as per the claim it will open further doors and bring huge advancement in the field of technology.