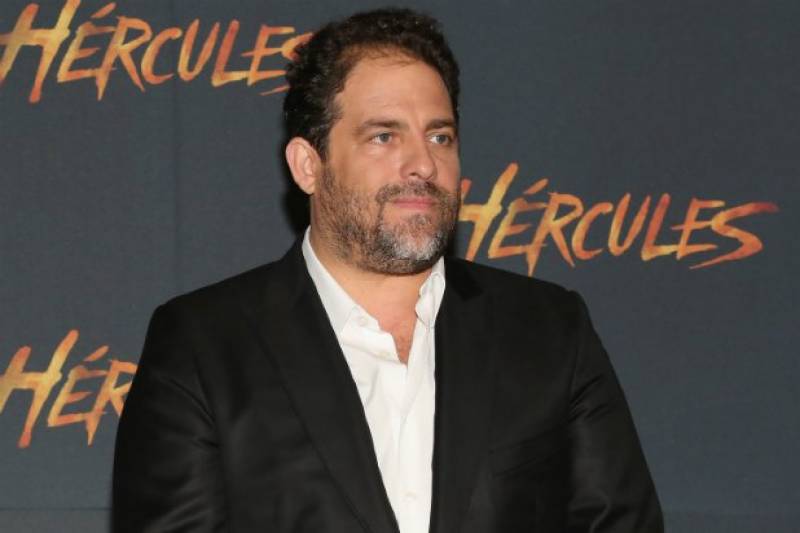 Los Angeles (Reuters): Director Brett Ratner has filed a defamation lawsuit against a woman who claimed in a Facebook post that he had raped her some 12 years ago, documents filed in federal court in Hawaii showed.

On Wednesday Ratner sued Melanie Kohler accusing her of “deliberately false and malicious accusations” in a post on Facebook, and said her statement had caused him personal and professional injury, according to the complaint filed in U.S. district court in Hawaii and seen by Reuters.

Ratner and his attorney, Marty Singer, declined to comment on the lawsuit.

Kohler’s spokesman Bill Burton said in a telephone interview that Kohler, who lives in Hawaii where the lawsuit was filed, had deleted the post.

It was consistent with court documents that said, “Commencing on or about October 20, 2017, Defendant recklessly and/or intentionally posted a statement on her Facebook page claiming that ‘Brett Ratner raped [her],’ Ratner ‘was a rapist on at least one night in Hollywood about 12 years ago,’ and Ratner ‘preyed on me as a drunk girl [and] forced himself upon me.'”

The lawsuit requested a jury trial to determine damages and costs.

On Wednesday the Los Angeles Times reported that six women had accused Ratner of sexual harassment or misconduct. Kohler was not named in that article.

Ratner’s attorney Singer strongly denied what he called the “outrageous, derogatory allegations” on Wednesday, and said, “We are confident that his (Ratner‘s) name will be cleared once the current media frenzy dies down and people can objectively evaluate the nature of these claims.”