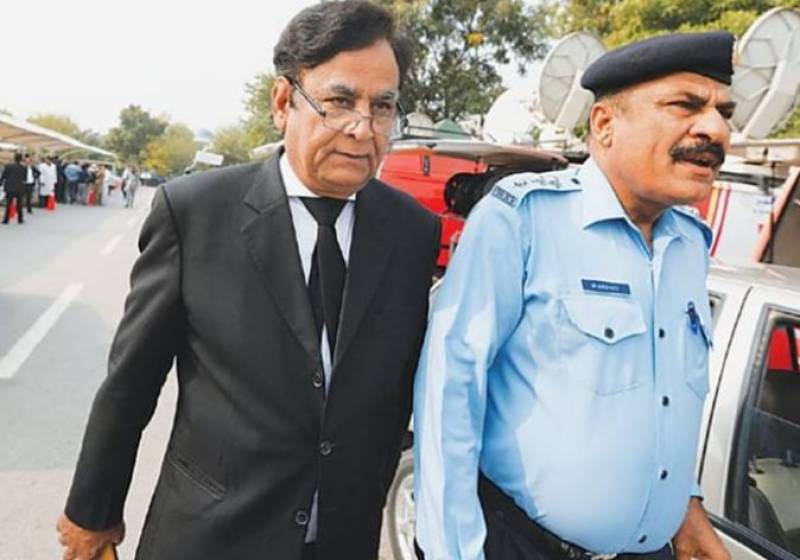 Talking to a media, Malook claimed that he was facing threats from sections of lawyers and it was difficult for him to practice in the prevailing situation.

Malook, however, clarified that he would return to Pakistan to represent Aasia at hearing of the review petition if the army provided him security.

“My family is also facing immense security threat and the federal government should provide security to them,” he added.

When asked about the protests following the decision, Mulook said it was "unfortunate but not unexpected".

Mulook’s latest victory saw the acquittal of Bibi, a Christian woman who had been sentenced to death on charges of blasphemy.

The Supreme Court on October 31 ordered Bibi’s immediate release stating that blasphemy charges could not be proven against her.

On Friday night, the Tehreek-e-Labaik Pakistan party (TLP) announced an end to mass protests after reaching a deal with the government.