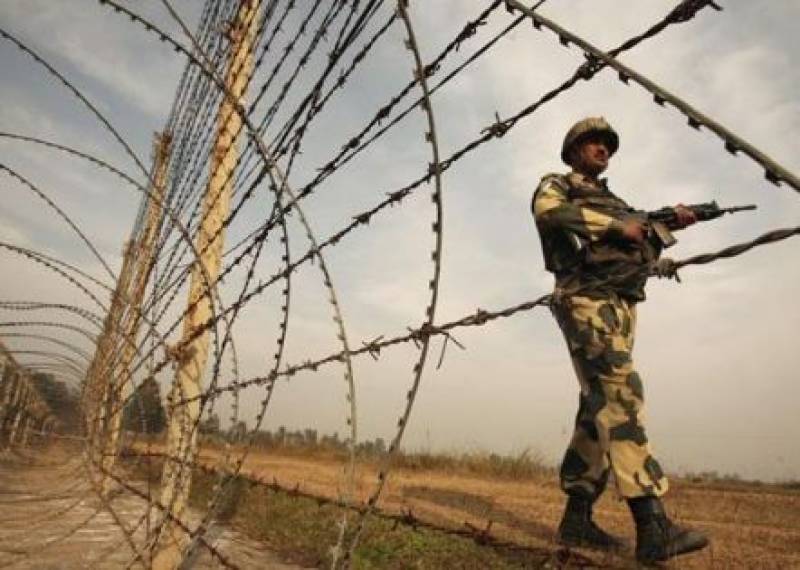 Bhimber (Staff Report): A mother of two was killed when Indian troops opened fire across the Line of Control (LoC), officials said on Saturday.

The victim was shot by a sniper from an Indian army post across the LoC when she switched on a torch to search for something in the veranda of her house, the SSP said.

The bullet pierced her head and she died on the spot, he added.

Though India and Pakistan are signatories to a November 2003 truce, the LoC and Working Boundary have consistently witnessed ceasefire violations for more than two years now.