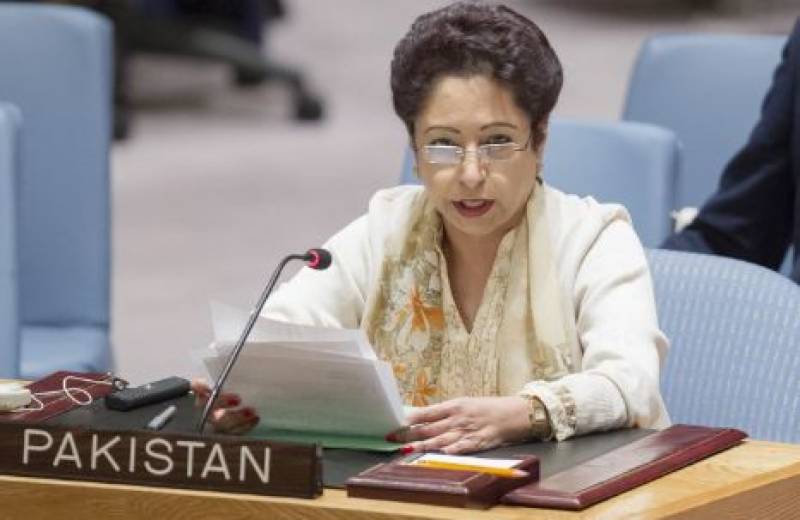 Lodhi further said Pakistan was among the first to sign the Secretary-General’s Compact for Elimination of SEA, and Prime Minister Imran Khan joined UN chief’s Circle of Leadership on it.

She said Pakistan co-hosts one of the UN’s earliest missions, the United Nations Military Observer Group in India, and continues to play vital role in maintaining peace and security in our region.