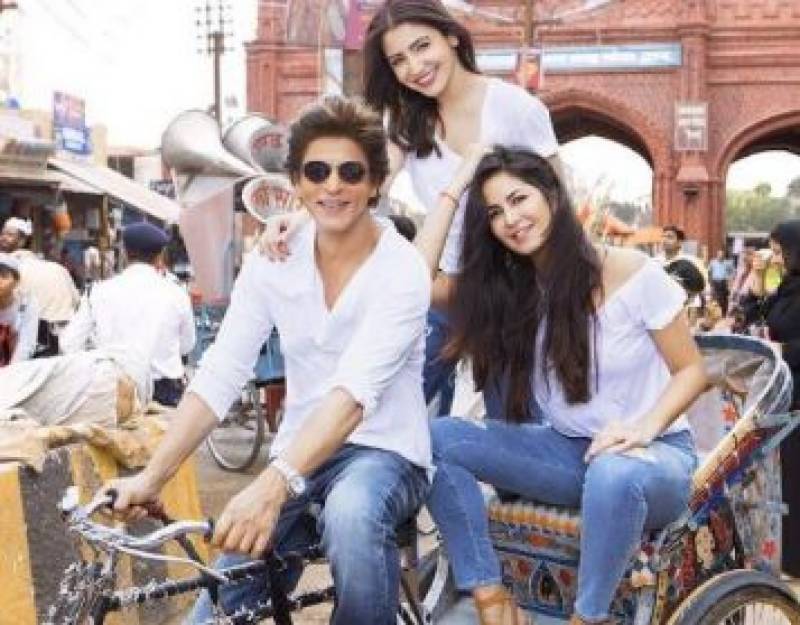 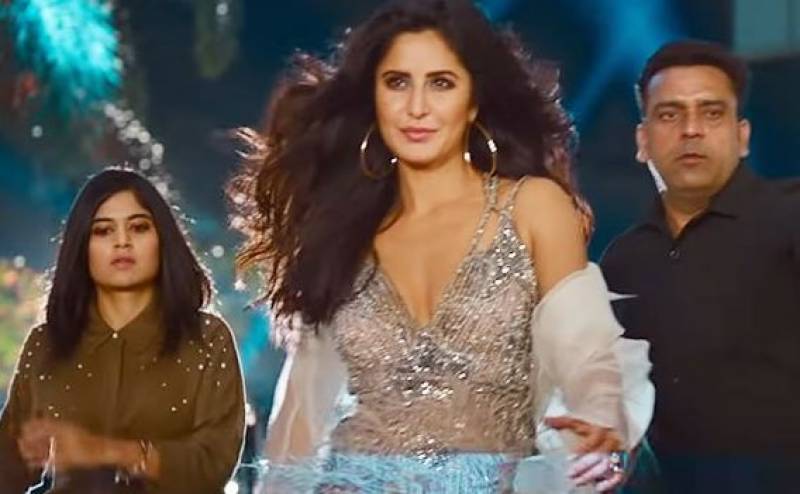 The film, expected to be one of the biggest films this year, will be released on Dec 21.

The trailer keeps the audience engaged and intrigued at the same time, but it’s quite evident that the makers have given too much away in the three-minute clip.

Apart from the three leads, Zero will feature a plethora of stars like Sridevi, Kajol, Rani Mukerji, Alia Bhatt, Deepika Padukone and Karisma Kapoor making a cameo. The movie will also see Abhay Deol and R Madhavan in special appearances and Salman Khan in the much-awaited track with King Khan.