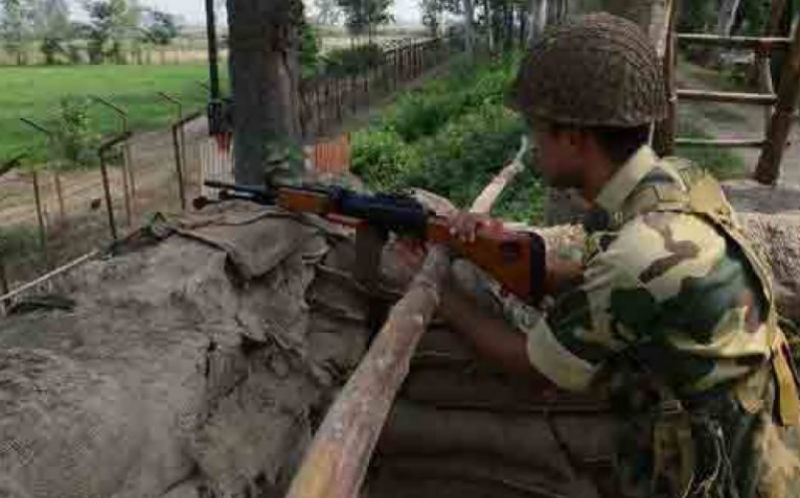 According to the Inter-Services Public Relations (ISPR), a 45-year-old old man got injured and evacuated to nearby hospital for necessary medical care.

Indian occupation forces have been continuously targeting civilian populated areas along the LoC and the Working Boundary (WB) with artillery fire, heavy-calibre mortars and automatic weapons.

This year, India has committed 2,581 ceasefire violations to date, resulting in 19 martyrdoms and serious injuries to 200 innocent civilians.