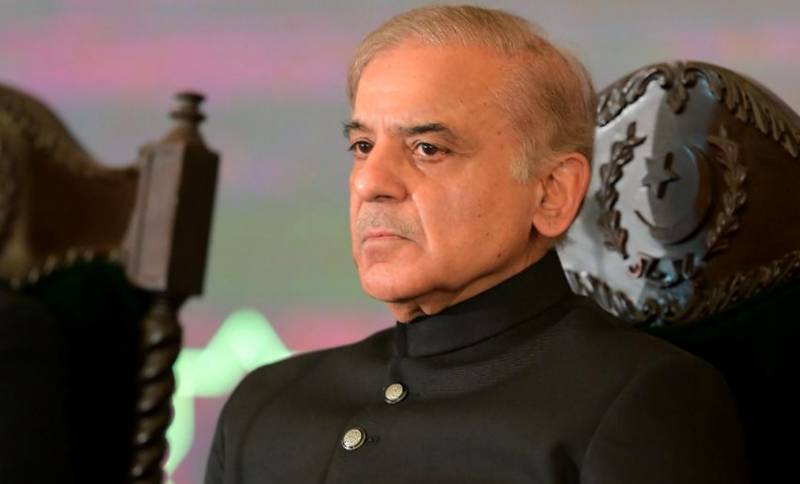 "I condemn the incident of firing on PTI Chairman Imran Khan in the strongest words,” he said in a series of tweets.

He prayed for the recovery and health of PTI chairman and other injured people.

PM Shehbaz directed Interior Minister for an immediate report into the incident and assured the support of the Punjab government for security and investigation.

“Federal government will extend all support necessary to Punjab government for security and investigation,” he said.

PM Shehbaz stressed that “violence should have no place in our country’s politics”.

Federal government will extend all support necessary to Punjab govt for security & investigation. Violence should have no place in our country's politics. 2/2 https://t.co/LWMUW03kQb

The Punjab CM said that those "behind the incident will be brought to justice".

He also instructed local authorities to provide the best possible medical care to the injured.

She also prayed for the speedy recovery of the former premier and others injured.

PTI chief Imran Khan and other leaders of the party, including Senator Faisal Javed Khan, were injured in firing when unidentified assailant opened fire on PTI chief’s container during long march near the Allah Ho Chowk in Wazirabad.

According to reports, firing was made near the container when PTI leaders, including Imran Khan, were present on its roof.

As per the rescue sources, at least eight people sustained injuries.

Following the incident, the PTI chairman was shifted to Shaukat Khannum Hospital for treatment.