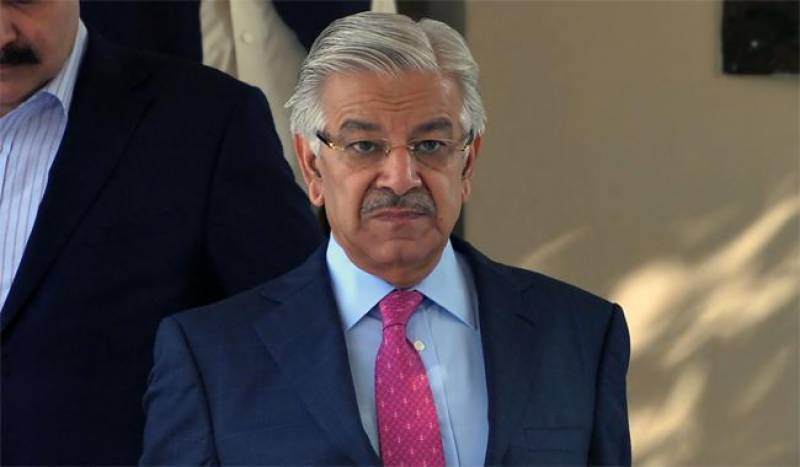 According to details, he is likely to meet US Secretary of State Rex Tillerson on Friday, to resume bilateral talks and work out ways to dispel tensions.

On October 5, Asif is also scheduled to address a gathering at the US Institute of Peace (USIP) in Washington on US-Pakistan relations. Further the institute USIP confirmed the meeting and pointed out that Trump’s speech had not only “unsettled US-Pakistan relations” but also had “serious implications for US interests in Afghanistan, nuclear non-proliferation, and stability in the region”.

Pakistan and US meeting was schedule during the first high-profile meeting between US and Pakistan since Trump’s speech, US Vice President Mike Pence had recently met Prime Minister Shahid Khaqan Abbasi and suggested sending a US delegation to Islamabad for talks aimed at removing tensions.

Pakistan had asked for a high-level meeting in Washington to defuse the tensions. Washington had reportedly invited in response, Asif for a meeting with Secretary Tillerson on October 4.