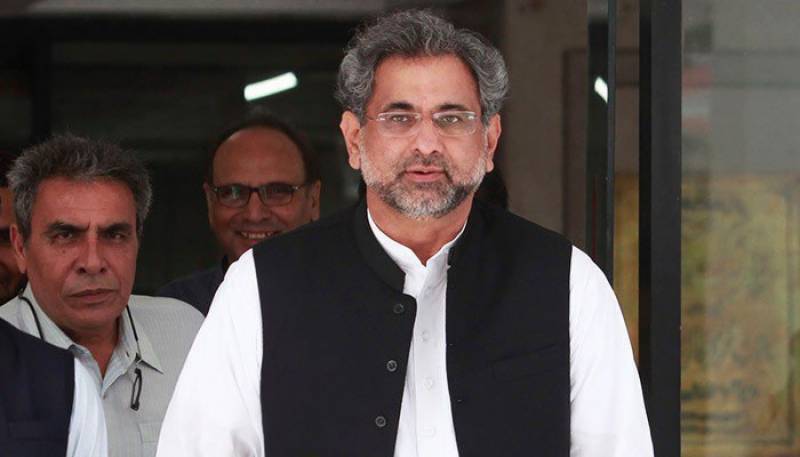 PM said that the court gave a verdict against us on July 28 but history is a witness that no one accepted the verdict, just like the former prime minister Zulfikar Ali Bhutto was hanged; however, to this day people do not accept the charges against him.

He said that the PMLN’s manifesto is to complete the projects laid by the former prime minister Nawaz Sharif.

In the next general elections after June, people will give a decision in favour of Nawaz Sharif, he said.