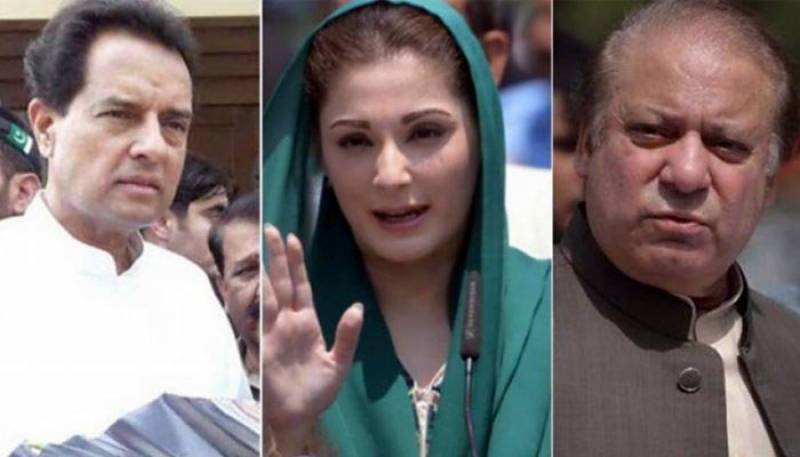 The 41-page judgment on the IHC's September 19 order has been written by Justice Athar Minallah.

As per the judgment "In hindsight, the sentences awarded to the suspects cannot hold for a long time,”.

The judgment read that the accountability court which awarded the sentences did not state how or refer to evidence regarding how Maryam assisted Nawaz in the purchase of the Avenfield apartments.

"The National Accountability Bureau (NAB) mostly relied on Panama Papers case to argue their points against suspension in sentences.", stated the detailed verdict.

“Suspects were also indicted under NAB ordinance Section 9(a)(iv) but a trial court acquitted them under the same. However, the prosecution did not challenge the acquittal,” the judgment read.

The bench further said in its judgment that the court findings were not final and their opinions or observations will not influence the appeals.

On September 19, a two-member bench of IHC comprising Justice Athar Minallah and Justice Miangul Hassan Aurangzeb gave the judgment on petitions filed by Nawaz, Maryam and Capt (retd) Safdar challenging the Avenfield verdict against them.

Justice Minallah read the judgment and suspended the sentences handed to the three by accountability court judge Mohammad Bashir on July 6. Nawaz, Maryam and Capt (retd) Safdar were sentenced to 11 years, eight years and one year, respectively, in prison in the Avenfield properties reference.

Ordering their release, the two-judge bench directed the former premier, his daughter and son-in-law to submit bail bonds worth Rs0.5 million each.

The sentences will remain suspended till the final adjudication of the appeals filed by the petitioners.