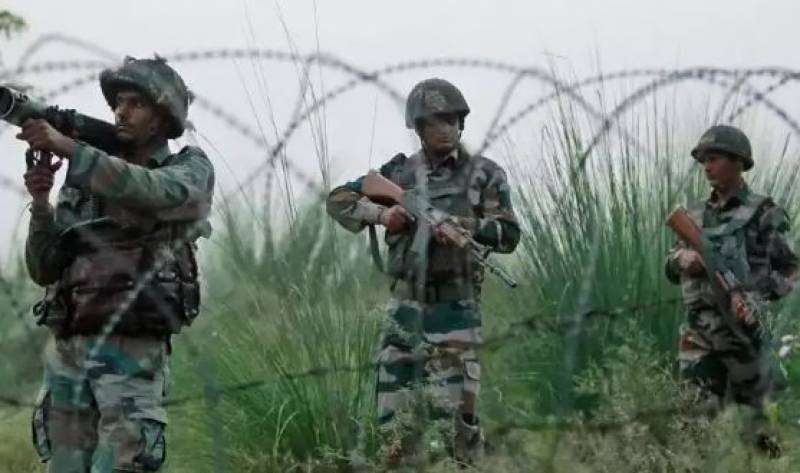 Muzaffarabad (Web Desk): A woman was killed and three other civilians were injured in unprovoked ceasefire violations by the Indian army from across the restive Line of Control (LoC) over the past 24 hours.

Muhammad Din, 70, and Rashida Begum, 55, were injured in the same village, he added.

Earlier, Zahir Shah, 38, was injured in Bandala Seri village of Samahni sector, according to an official of Samahni police station.