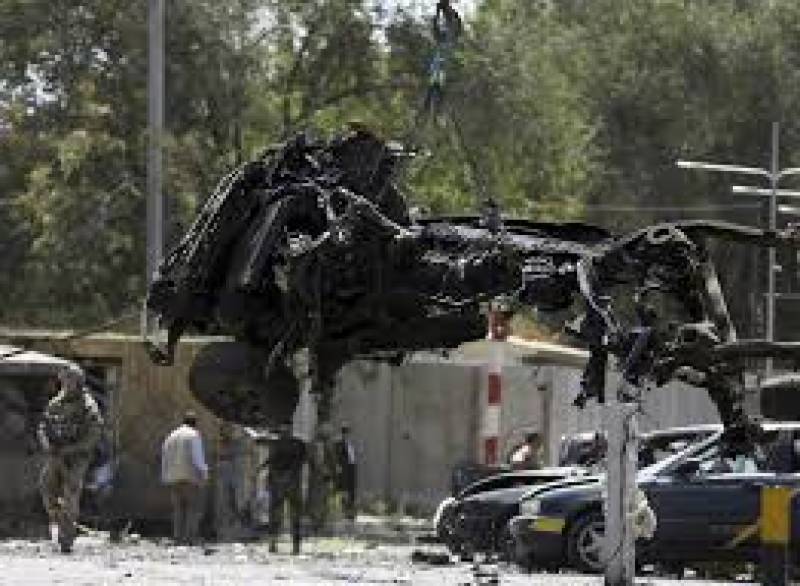 Kabul (Web Desk): At least 13 people were killed and more than 30 others were wounded in a car bomb attack that targeted a government building in the eastern Afghan province of Nangarhar on Saturday, officials said.

“The car bomb detonated at the entrance of the district headquarters building. Several armed attackers tried to enter the building after the attack but were killed by security forces,” the governor’s spokesman Attaullah Khogyani said.

The explosion hit an administrative building located in Ghani Khel district that also housed some military facilities, he said.

Obaidullah Shinwari, a member of the Nangahar provincial council, was reported as saying by Tolo news agency that at least eight of those killed were civilians.