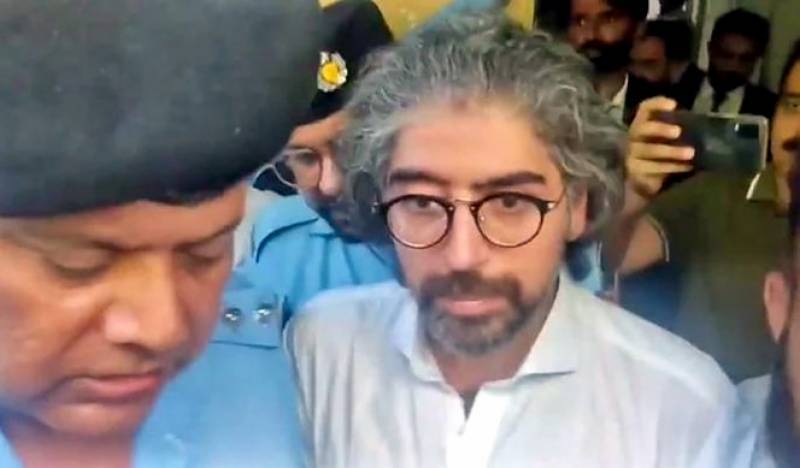 Senior journalist Ayaz Amir's son Shahnawaz allegedly killed his wife Sarah at home after a row over a family issue on September 23.

The investigation officer (IO) informed the court that the passport of the deceased was yet to be recovered.

He further told the court that the passport would prove useful in finding out the victim's travel history, among other important facts.

The counsel for the victim told the court that the victim was killed in Shahnawaz's house, adding that the accused would be free if Sara’s passport was not recovered within 14 days.

The court approved the police and prosecution's request seeking a three-day physical remand of the accused, he warned the investigators to ensure the investigation does not spoil the case.

Shahnawaz Amir was arrested last month for allegedly killing his wife, a Canadian national, at a farmhouse located in Chak Shahzad where the suspect lived along with his mother.