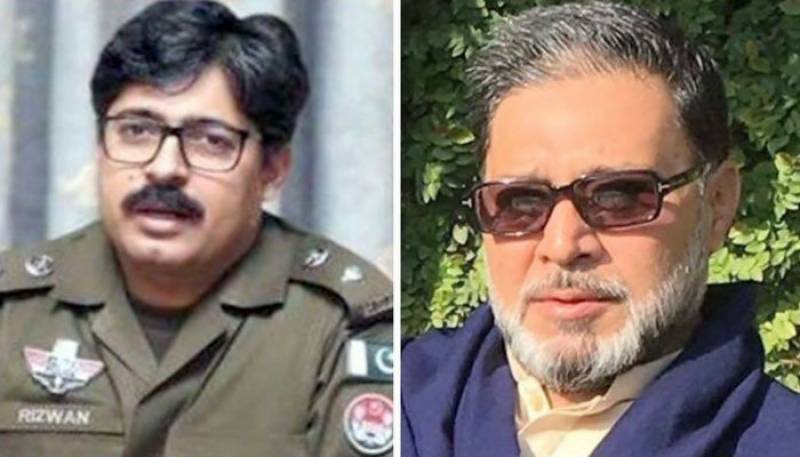 Inspector General of Punjab Kaleem Imama, DIG Punjab, and other polices officers were also present in the apex court.

The CJP today remarked that the court is sorry over the mistreatment suffered by Maneka's daughter at the hands of police.

"The court apologises on behalf of the nation," Justice Nisar said, adding officials involved in the episode would be strictly punished.

Additional IG Punjab will look into the alleged misbehave of police officers with Mubashira, who had accused the officials of manhandling when she was going to a shrine by walk during last month.

In another inquiry, Punjab IGP will determine the political interference in the police affairs.

On Friday, the top court summoned Khawar Maneka, his son Ibrahim Maneka in the case.

As the hearing started, the CJ asked, "What is this case? For the past five days, the whole nation has been discussing it."

"I keep repeating this, we want an independent police force," The Chief Justice remarked.

"If the transfer was made on the request of the chief minister or the person sitting next to him then this is not right", the CJP added.

The Chief Justice also inquired where Khawar Maneka and Ahsan Jameel Gujjar were. "Why was the DPO asked to visit Maneka's house to apologise and why was he transferred at 1am?" Justice Nisar asked.

Justice Ijazul Ahsan remarked, "We will not tolerate political interference or influence."

To this, the CJP added, "We will see how transfers are made through exerting pressure."